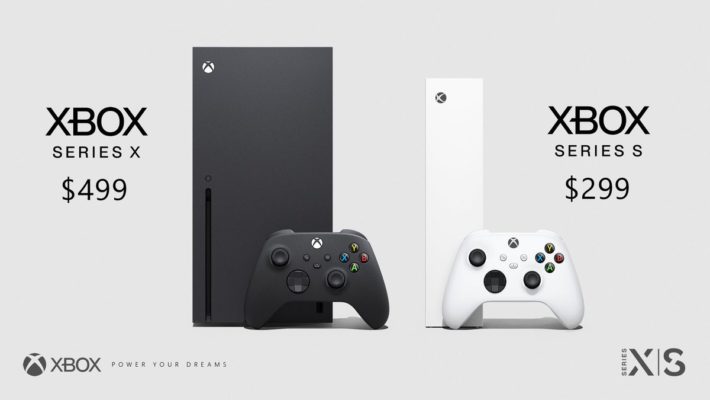 This also involved an Xbox Series X price reveal. As expected, the new console will cost $499. For a frame of reference, that is also what Microsoft was charging for the Xbox One X at its height.

Microsoft also confirmed Xbox All Access will be appearing as a more extended financing option for the new systems. It said that 12 countries will have the option at launch, where people will get the Xbox Series S for $24.99 for 24 months or Xbox Series X for $34.99 for 24 months and Xbox Game Pass Ultimate for the entire period of time. People get the system (which they get to keep), the Xbox Game Pass Ultimate with PC and Xbox game libraries, EA Play, and online gameplay.

Here are the 12 countries that will have Xbox All Access programs for the Xbox Series S and Xbox Series X in 2020.

And here’s a trailer for that.