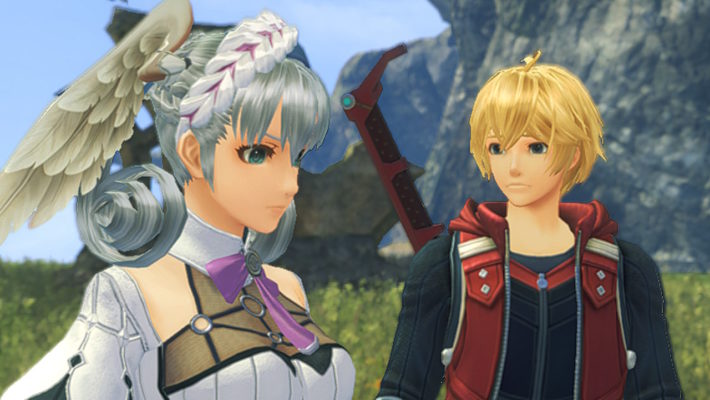 As I went through the Xenoblade Chronicles Future Connected epilogue, two thoughts kept coming to mind. One is that this is a way to sort of say say goodbye to a world people have fallen in love with and grown attached to, ensuring that we know certain characters are in a good place. The other was the constant wondering of when I’d have a better understanding of what exactly “Future Connected” meant. While it didn’t have all the answers, there’s a sense of general satisfaction that comes from the whole experience and it can leave people thinking about things to come for characters and worlds. 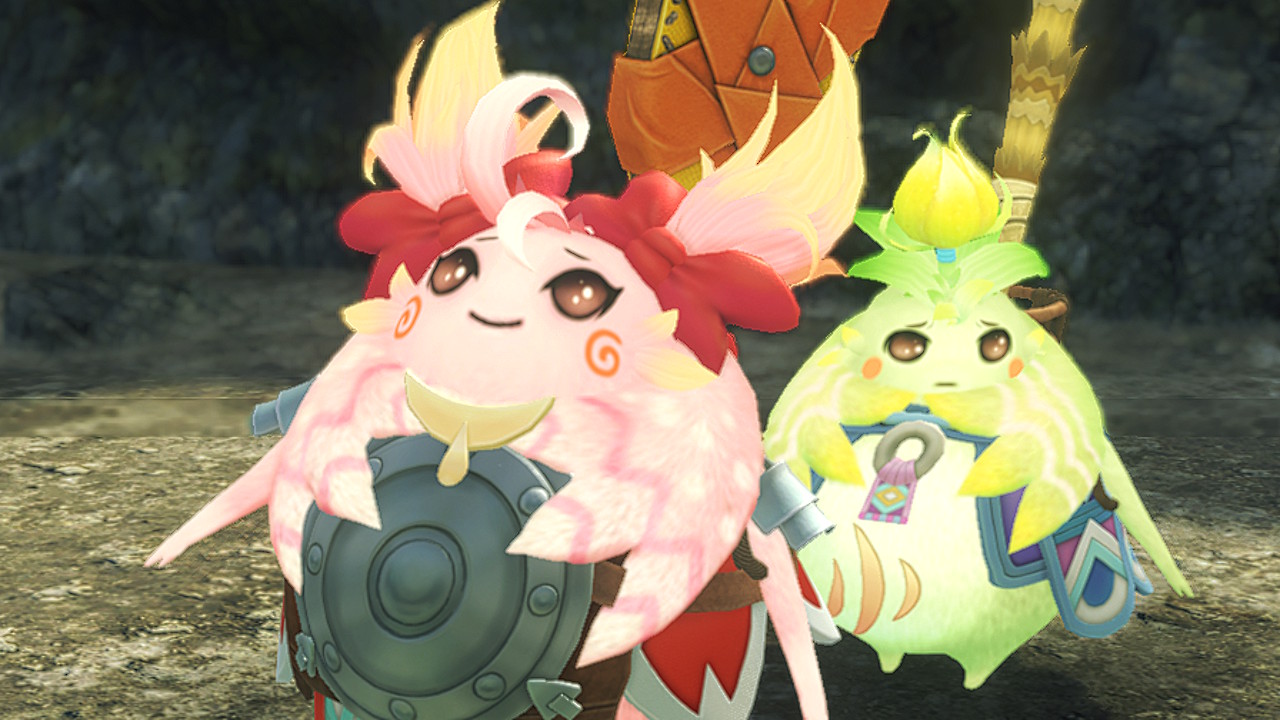 To begin with, Xenoblade Chronicles’ Future Connected story seems like an excuse to offer two different sorts of insights. One is to resolve Melia and the High Entia’s storyline, while the other is provide more insight into the Riki’s character and some of the Nopon in general. After all, the events of the original campaign led to pure-blooded High-Entia becoming Telethia. Melia is thrust into the role of their leader, something her brother had wanted, and this provides an opportunity to see her step up. We have a whole race that has been displaced and seen its population decimated. Through Riki’s children, Nene and Kino, we learn more about his genuinely good and mature sides.

After all, the focus is more on the experience here. We see Melia reuniting with her people. We meet High Entia who are dealing with the loss of their home and loved ones. We talk with the refugees, go on quests with them, and see how people are reacting to a tragedy. With the Nopon, we see the opportunities ahead of them and that they seek. Especially with young Kino. His zest for life and adventure, and the determination to prove his family proud is so wholesome and encouraging. Especially since, as we go through the story, we are given all these examples of how comic-relief, “mascot” character Riki is just as devoted, if not more so, to Kino and all of his children. While we don’t always have guarantees of happy endings, because life can’t guarantee that, Xenoblade Chronicles Future Connected offers us a chance at a future which has the potential to be better and brighter. Especially since we see Quiet Moments that gives us chances to reflect.

It also offers the potential for players to be stronger. We start off here at level 60, with enemies at levels around or higher than that to test our strength. (I’d suggest being around level 70-75 before taking on the final boss.) There are new Unique Monsters with cool names to face, like Air Marshal Reisenbach or Custodian Barreldart, in the hopes of getting Arts Coins to buy Arts for the party. You can borrow the Casual and Expert modes new to this addition to make things easier and difficult. However, it does have the Ponspectors which… are a little lackluster. The Union Strikes they offer can be really helpful! But it also means going through sidequests to get all of the Ponspectors and I liked the traditional Chain Attacks from the main campaign better. (But this is subjective and while I’m not crazy about them, I could see others finding them very helpful.) 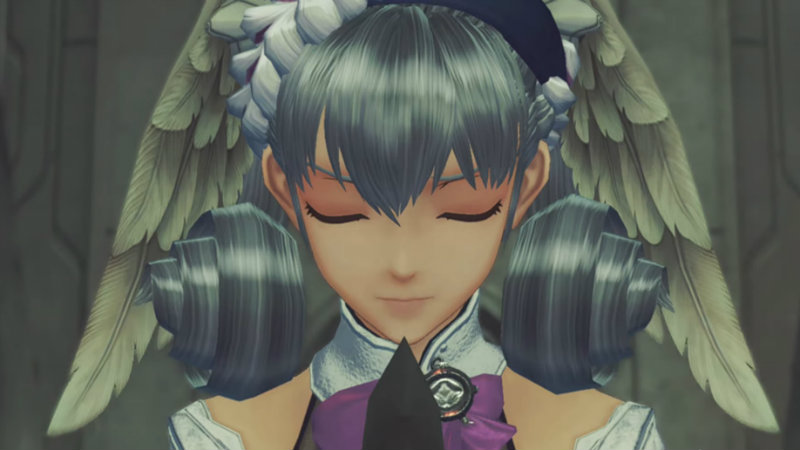 As for the “Future Connected” part, this extra adventure as a whole does do is present us with a new threat and leaves room to consider the other world. We have an enemy we know little about. There are so many things we don’t understand, even if there are references or callbacks to other Xenoblade Chronicles games. I’d like to think this is all a big wink and a nod that closes things out while also playing with the idea that Monolith Soft is doing more. Maybe a sudden, unknown enemy is a hint about future enemies. Perhaps all these references to the future are a suggestion of things to come with these characters we know or with another potential world like the ones we have seen in Xenoblade Chronicles X or Xenoblade Chronicles 2.

Xenoblade Chronicles Future Connected can feel like a game full of possibilities. There are no real guarantees and, in some cases, we don’t have all the answers. But we do get to spend some time with a character and a race that could have used some closure in the original game, get some extra support for another character who sometimes felt more like a joke. We do have new foes to face. There are hints that suggest we might not know everything about the games to come. It’s something to savor and think about as we spend time with people we hopefully like and want to have options.

Xenoblade Chronicles: Definitive Edition is available for the Nintendo Switch.