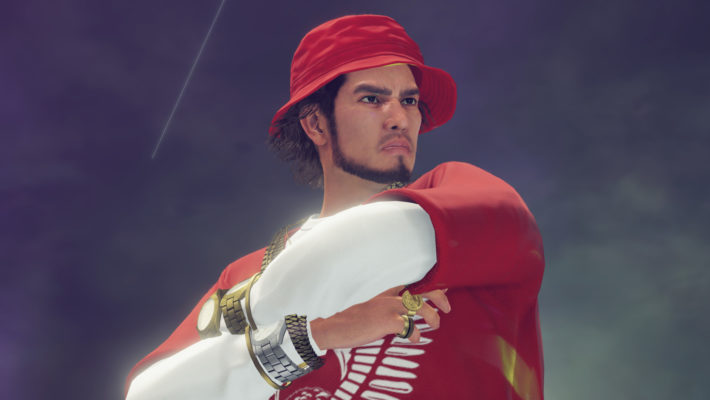 The Yakuza: Like a Dragon release date has been revealed. At least, for the current generation of systems it has. People with a PlayStation 4, Xbox One, or PC will be able to grab it on November 13, 2020. For PC owners, it will be available on Steam.

While the next-gen versions don’t have launch dates pinned down, we do know a little more about when it will appear. The Xbox Series X version will show up on the day that console launches. Though, we already knew it would be a launch title, thanks to Microsoft. As for the PlayStation 5, there is still no launch date yet.

Here’s the latest trailer, which gives people a better idea of how the new turn-based combat and job system will work. You can see Ichiban Kasuga fight alongside some of his biggest allies, Adachi, Nanba, and Saeko.

And here are some new screenshots showing off characters in various roles. Ichiban is a “Breaker,” as in a break dancer. Saeko is a Hostess in her pictures, while Nanba is in the Musician role. 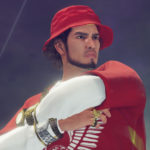 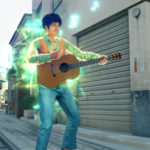 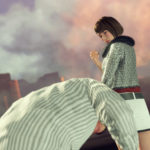 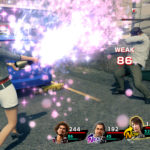 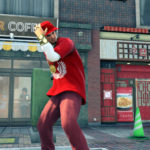 Yakuza: Like a Dragon release date in the West for the PlayStation 4, Xbox One, and PC will be November 13, 2020, and its official site is open. It will be on the Xbox Series X as a day-one launch game. It will also come to the PlayStation 5. 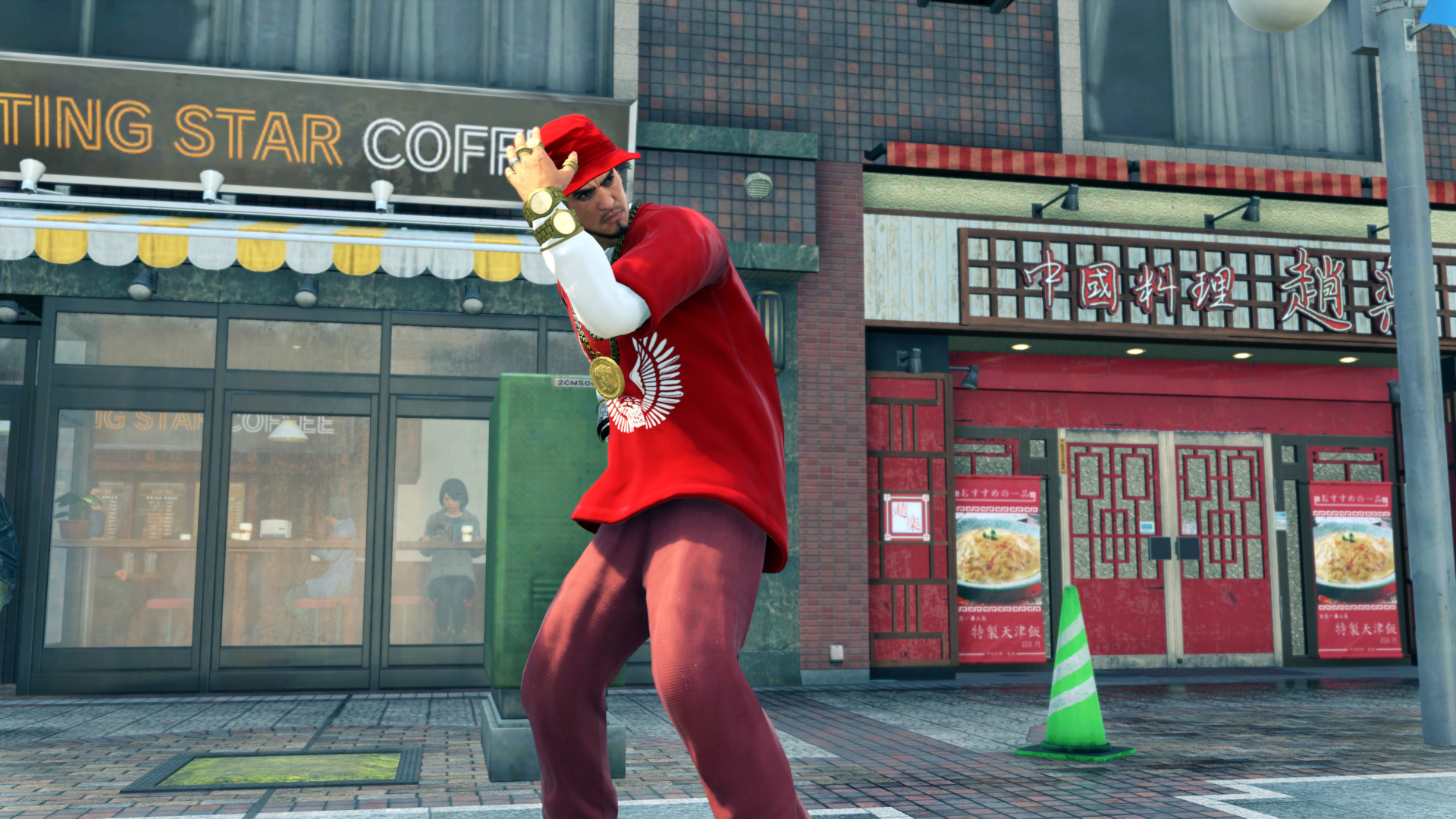