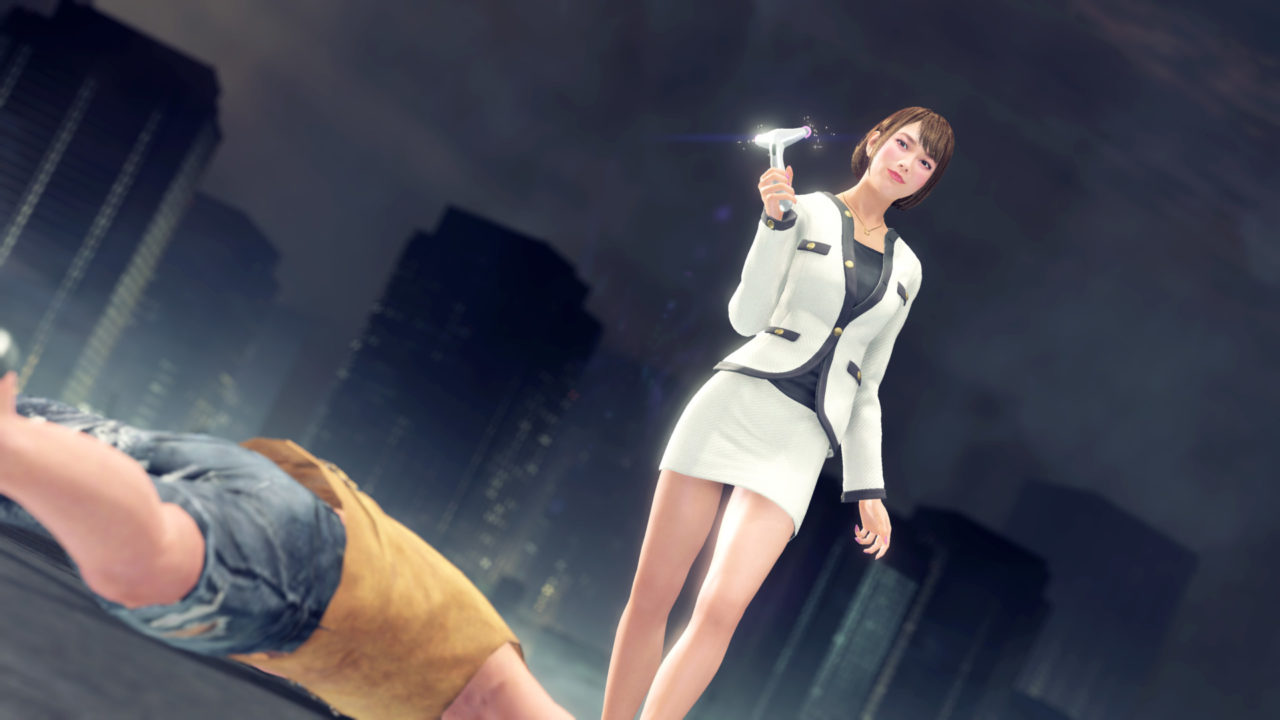 Sega has two more Yakuza: Like a Dragon interviews for people to watch. Back when the English voice actors for the game were revealed, the company released some behind-the-scenes videos. The first two starred Kaiji Tang and George Takei, the voice actors for Ichiban Kasuga and Masumi Arakawa. Now, Greg Chun and Elizabeth Maxwell are here to talk about being Yu Nanba and Saeko Mukoda.

This is actually the second behind-the-scenes video from Sega and Greg Chun. The actor previously did one for Judgment, the Yakuza-series spin-off where he played Takayuki Yagami. Recently, he also played Kaname Date in AI: The Somnium Files, Kunio in River City Girls, and Lowain in Granblue Fantasy Versus.

While Elizabeth Maxwell is new to Yakuza, she is not new to acting in video games and anime series. Her most recent and notable game roles include Sae Niijima from Persona 5 Royal, Alicia Lopez from Astral Chain, and Mirei in Conception Plus. However, you might have already remembered hearing her voice in Attack on Titan as Ymir, Dragon Ball Super as Caulifla, My Hero Academia as Midnight, and RWBY as Winter Schnee.