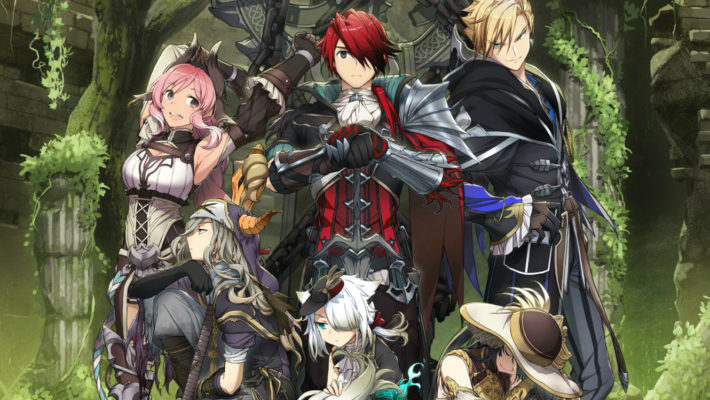 Adol is almost always the star in Ys entries, but he isn’t doing it alone. He always has allies around to help him out, either with moral support or actually aiding him in fights. There are plenty of new Ys IX characters around to help in the latest installment, and NIS America has a trailer showing who’ll appear. It’s also a chance to hear the English voice acting.

All of the Monstrum get their moments here. Things begin with The Crimson King, who should look familiar. You can see his Crimson Line Monstrum Gift. Then, there’s The White Cat and her Heaven’s Run, wallrunning gift. The Doll is known for Third Eye, which can show things like treasure in dungeons. Raging Bull has a Valkyrie Hammer that can destroy obstacles in the field. The Hawk has Hunter’s Descent, which lets someone glide over the field. The Renegade uses Shadow Dive to get through certain passages or tight spaces in dungeons. Basically, each skill helps with getting through areas.

Here’s the video focusing on the Ys IX characters and their abilities.

Ys IX: Monstrum Nox PS4 version is immediately available in Japan and will come to North America on February 2, 2021, Europe on February 5, 2021, and Australia on February 12, 2021. Nintendo Switch and PC versions will come later in 2021. It’s still possible to participate in NIS America’s vote for the physical copy’s reverse cover design.