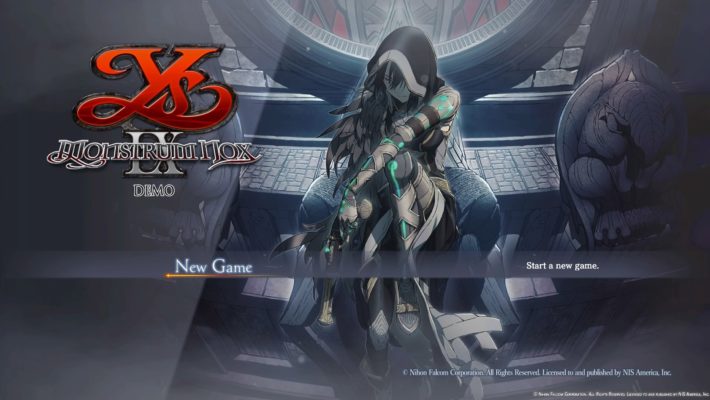 People have a chance to try Ys IX: Monstrum Nox before they buy it. With no fanfare, the North American version of the PlayStation Store you can access via web browsers dropped a free trial. You can now immediately grab the Ys IX demo and test out multiple difficulty levels and two stages. After claiming the demo, you can immediately send it to your system to automatically download or find it in your library on your PS4 or PS5. [Thanks, HDKirin!]

Once you download the demo, there’s no lock or barrier on it. You can immediately begin playing. It first asks you to pick your difficulty level. Easy, Normal, Hard, Nightmare, Inferno, and Lunatic are all available. Then, you choose which stage you want to attempt.

There are two stages to choose from in the Ys IX demo. The first is called Cloaca Maxima and involves going through tunnels with Crimson King (Adol), Doll, and Raging Bull. The other location is the Dry Moat Ruins, which will involve the flying elements. Both Crimson King and Raging Bull return for this segment, but Doll is replaced as the third playable character with Hawk. 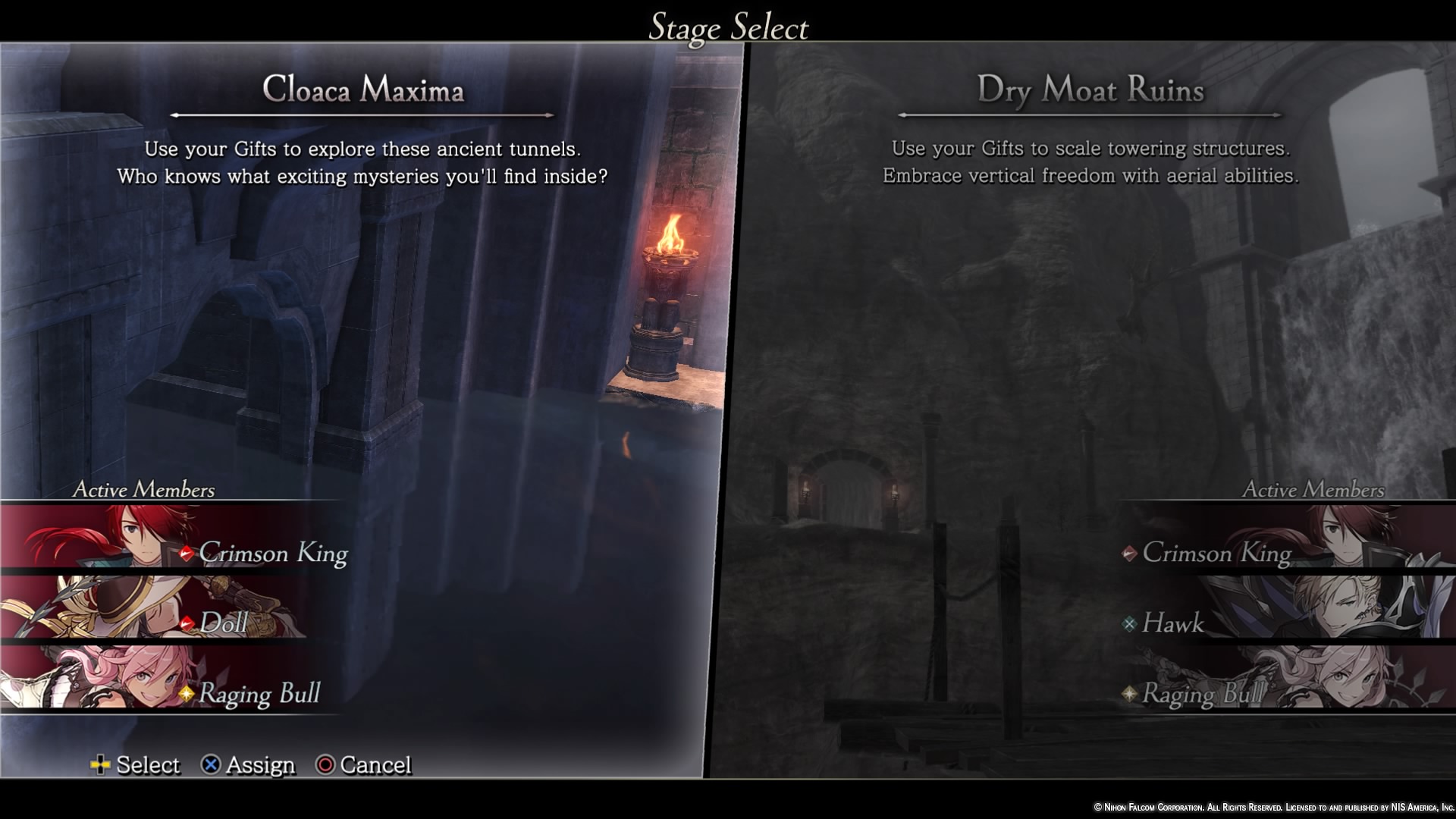