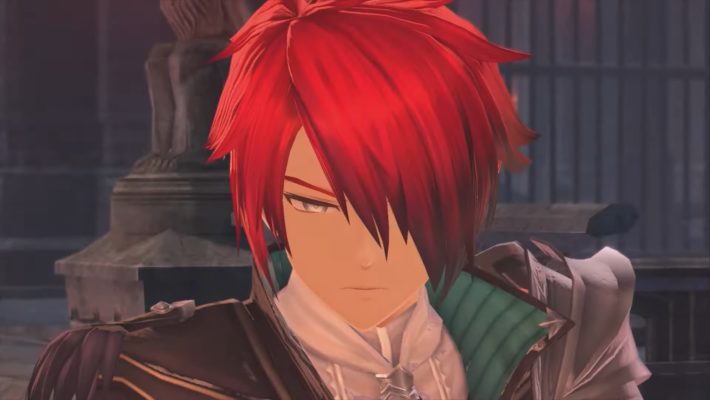 A lot’s happened to Adol in Ys IX: Monstrum Nox. He’s in a whole new city. He has Monstrum abilities. He has odd new allies. A lot of the screenshots and videos show him with black hair instead of red hair. It’s a lot to take in. Fortunately, NIS America’s new Ys IX story trailer is designed to help people better understand what’s happening.

The video starts from the very beginning. (Which, as we all know, is a very good place to start.) Adol and Dogi come to Balduq, but immediately Romun Empire authorities pull him aside and question him, accusing him of being a spy and more than he seems. Generally, things aren’t right there, and while he’s imprisoned a woman named Aprilis makes him a Monstrum with unique powers and abilities. He then must attempt to hide his identity, hence the disguise, while figuring out what’s happening in town alongside the other Monstrums.