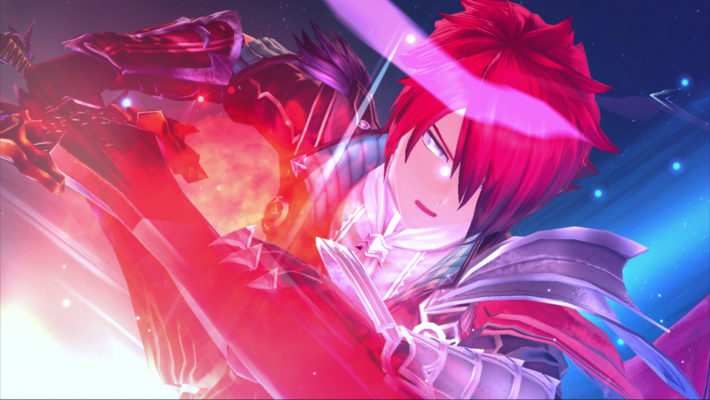 Ys IX: Monstrum Nox, the latest release in the long-running Nihon Falcom series, will release in the West in 2021. The game will be available on Nintendo Switch, PlayStation 4 and PC. The announcement from Western publisher NIS America was the final item in the New Game+ Expo showcase stream on June 23, 2020.

Action-RPG Ys IX, which explores protagonist Adol Christin’s journeys in the prison city of Balduq, released in Japan in September 2019 for PlayStation 4. NIS America, which took over publishing duties for the series with Ys VIII, will be handling them again after addressing player feedback with that game’s various version launches. Since its Japanese release, Monstrum Nox has been patched to add a harder Lunatic difficulty.

Check out the announcement trailer above for a better look at the game. The Western release will include both English and Japanese audio, as well as English and French text options. It’s slated for PC release on both Steam and GOG, in addition to the Switch and PS4 storefronts.

While Ys VIII was a flashback of sorts, Ys IX: Monstrum Nox takes place after the events of Ys Seven. In Ys IX, Adol is transformed into a Monstrum, which gives him special powers. He must then ally with other Monstrums and fight off shadowy foes.