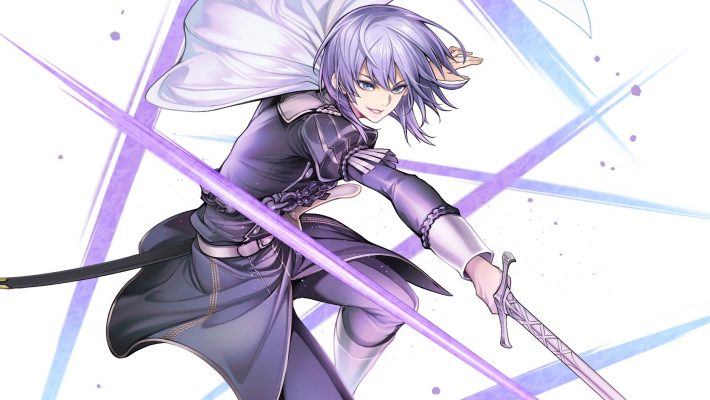 Ashen Valiant: Yuri is a unit that is always available in Fire Emblem Heroes. He and the other Ashen Wolves characters debuted in the game back in September 2021. He’s known for his Honorable Blade weapon, which grants the character Canto (2). When he debuted, he was also the first unit in the game with the Foul Play assist skill and C Duel Infantry 4. He also arrives with the Glimmer special and the Time’s Pulse 3 passive.

Here are the top 10 A Hero Rises: Garland Moon Cup characters. On June 23, 2022, Nintendo will reveal the full ranking from the event.

Fire Emblem Heroes is available for mobile devices, and the free Yuri will be given to everyone on June 24, 2022.