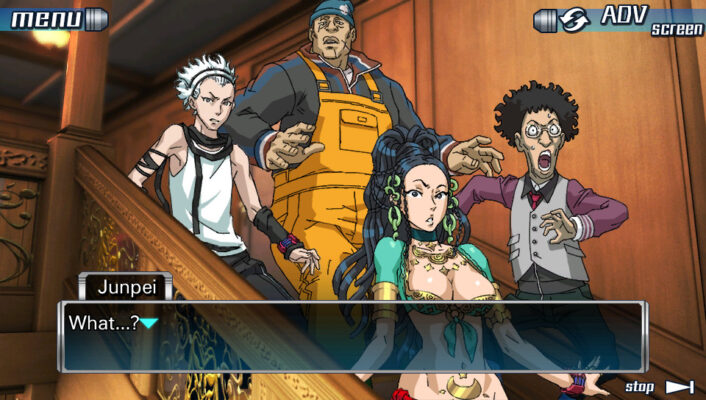 Some of Spike Chunsoft’s more memorable deadly escape games will be heading to Xbox consoles. As part of the Xbox Game Pass update for the second half of March 2022, the Zero Escape: The Nonary Games compilation that includes 999 and Virtue’s Last Reward appeared. This means the final entry in the trilogy, Zero Time Dilemma, won’t be available. The collection is listed as making a March 22, 2022 debut on Xbox Game Pass for consoles and PCs.

em>Zero Escape: The Nonary Games contains two connected adventure games. In 999: Nine Hours, Nine Persons, Nine Doors, a group of people find themselves trapped on a ship and forced to play the Nonary Game. Each has a wristband with a number, which determines which doors they can open to solve puzzles. The goal is to escape and survive. In the sequel Zero Escape: Virtue’s Last Reward, a new group of people with wristbands find themselves playing another Nonary Game.

Here is the full list of upcoming Xbox Game Pass games for March 2022.

The release of Zero Escape: The Nonary Games will mean 999 and Virtue’s Last Reward will be playable on the Xbox One, Xbox Series X, and PC on March 22, 2022. It is also available on the PS4, Vita, and PC.