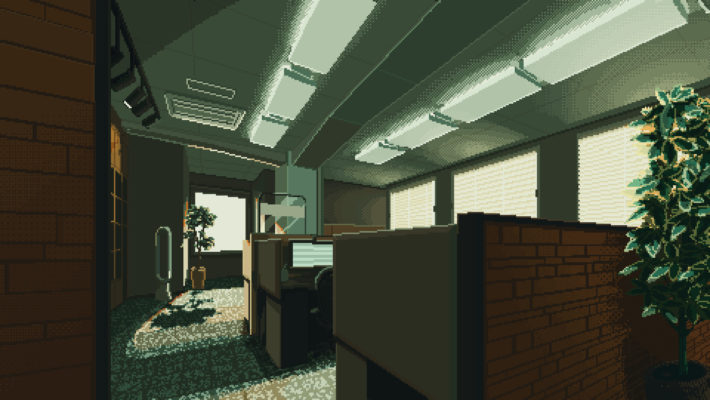 Type-Moon Studio BB has updated its website with a blog post from project manager “Yanagi”. Like some of the studio’s other staff, Yanagi was previously employed at Square Enix, where they were involved with the operation and promotion of online games.

Since they’ve worked with Square Enix in the past, a lot of the Studio BB staff has previous ties to studio director Kazuya Niinou, who created the Dragon Quest Builders games at Square. This isn’t the case with Yanagi, who says they’ve actually never worked with Niinou before, despite the fact that both were at Square Enix together—maybe even on the same floor.

Since Type-Moon Studio BB only has 7 fulltime staff members (read about the others here), Yanagi has been tasked with both project management and advertising. They’re presently involved with two games at the studio:

2. A smaller project that the studio is developing in-house, which began development earlier this year. Studio BB is presently experimenting with a game engine and 3DCG software to determine what kind of worldview they would like to present, and what kind of gameplay would be possible.

Due to COVID-19, the staff has been working from home since early March, and in light of the current situation the studio is taking a long-term approach to remote work. An environment has been created whereby the staff can perform all the same tasks, even from home, and Yanagi says this is beneficial as it does away with commuting time.

Earlier in the week, Studio BB launched a 10th anniversary website for Fate/Extra, a PSP RPG that launched 10 years ago. A timer on the website is presently counting down to 12:00 PM JST on July 22nd, and it’s possible this could be connected to one of the two aforementioned projects.