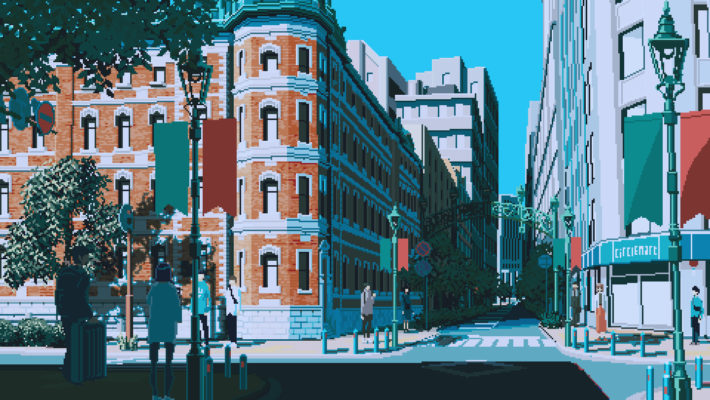 Over the past few months, Type-Moon Studio BB has been highlighting some of the talent that has joined its ranks since the studio was set up, and we now know the names of five key members of staff:

Formerly of Square Enix, Ikuta worked as Battle Game Designer on SaGa: Scarlet Grace and served as the director of the game’s expanded Ambitions release on Nintendo Switch, PlayStation 4, and PC. During his time at Square, Ikuta also served as a “Crafting, Gathering, and Item Planner” on Final Fantasy XIV. 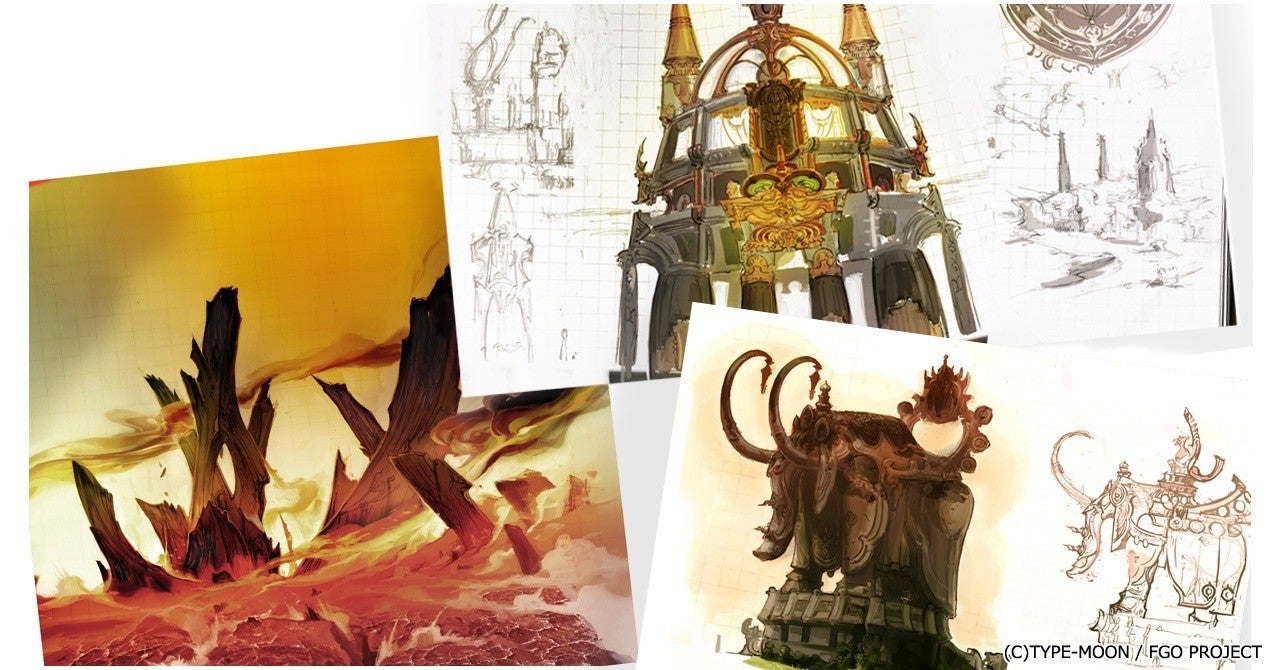 Another ex-Square developer like Ikuta, Takenouchi served as Art Director on Dragon Quest Builders 2, and a character artist on SaGa Scarlet Grace and Final Fantasy XIV. He also created concept art for Fate/Grand Order, some of which you can see above. Takenouchi says that the ongoing pandemic has forced him to work remotely, but that work is proceeding smoothly nonetheless.

Hibara’s first exposure to Type Moon was through Garden of Sinners. In the past, he’s worked on both 2D and 3D games, and as a freelancer in the animation industry. He’s currently working on a 3DCG game based on a Type-Moon property that he hopes to show off some day. The goal is to create something that can be enjoyed by Type Moon fans, as well as those unfamiliar with the company.

Kamiyama served as Interface Programmer on Black Rock Shooter: The Game and Last Ranker while he was at Imageepoch. He then went on to serve as a Gameplay Engineer and Mission Programmer on Ace Combat 7 by Bandai Namco.