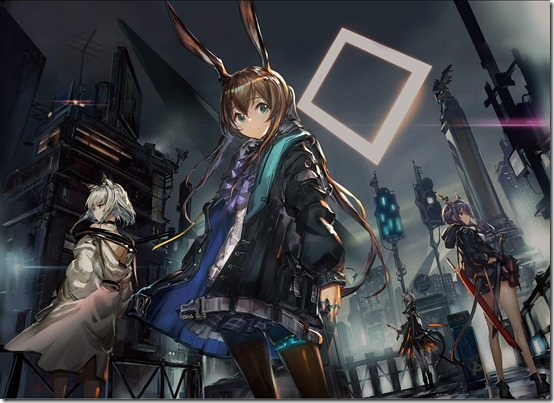 Yostar the publisher of Azur Lane in Japan announced the next smartphone game they’re bringing to Japan is the mobile tower defense called Arknights by Shanghai-based developer HyperGryph.

The song in the trailer is “Monster” by Starset.

Here are some shots from the trailer: 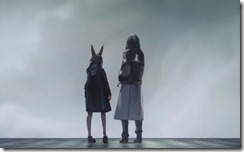 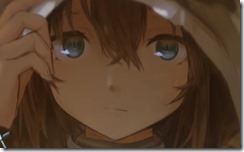 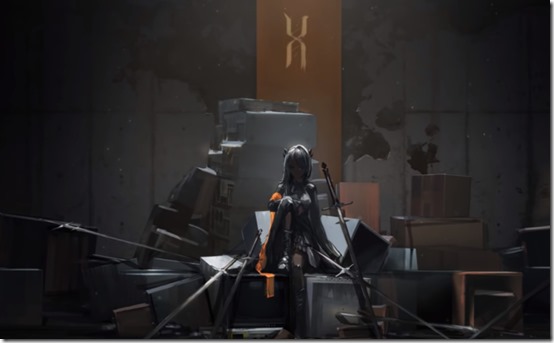 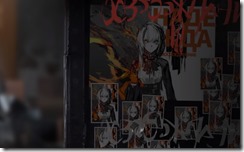 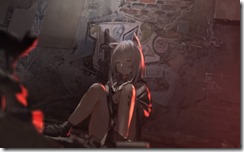 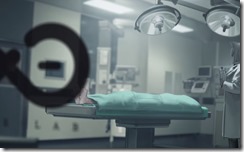 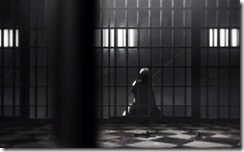 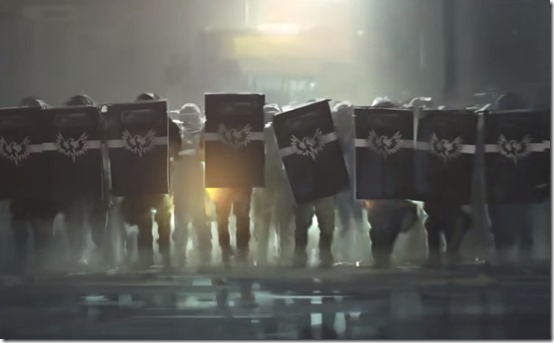 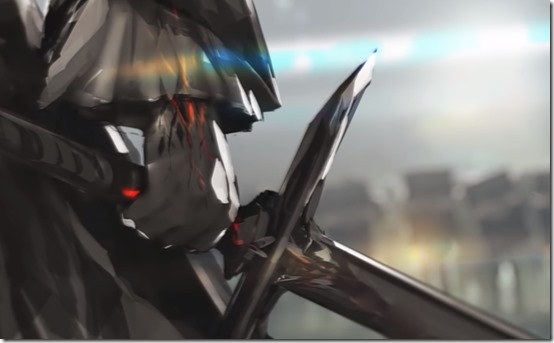 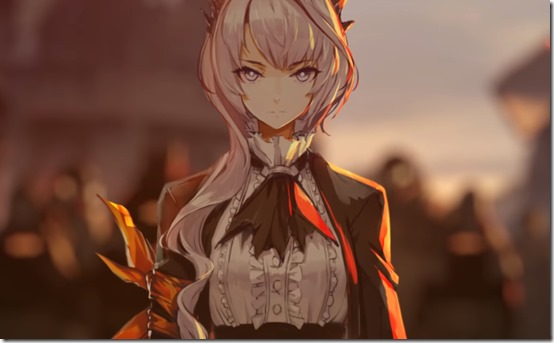 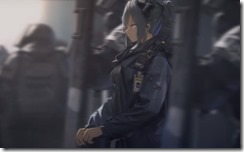 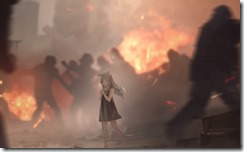 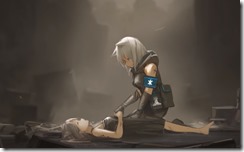 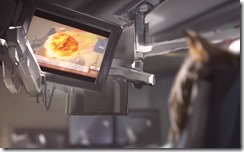 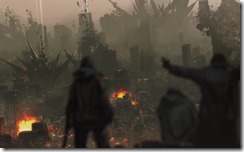 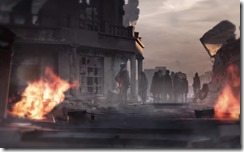 Arknights has been in development since last year. You can check out some footage from its alpha testing last year below:

Arknights launches in 2019 for iOS and Android.