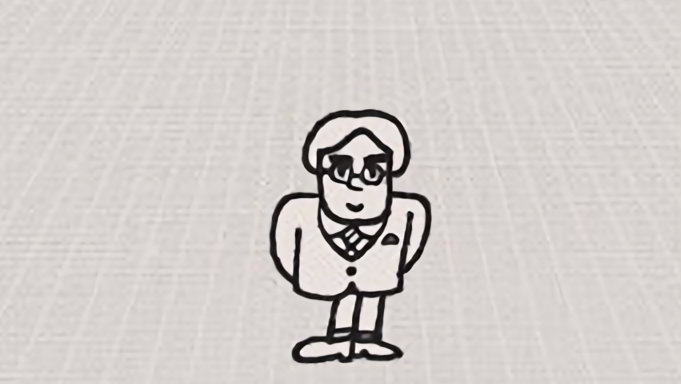 We finally know what Viz Media meant by “Spring 2021” when the company said it would release the Ask Iwata English version. On April 13, 2021, people will be able to go through the collection of insights. It will cost $22.99.

Iwata Asks is an insightful sort of book in which a number of works and writings from Satoru Iwata, the late Nintendo CEO, were compiled by Hobonichi. An English release was first promised back in 2019, with Viz confirming it would be working on the project in July 2020.

Iwata died in July 2015. In addition to acting as the head of the company, he was known for his Iwata Asks interviews and Nintendo Direct appearances. He was also a developer involved with making games since the 1980s. He worked on games like Golf and Mother and was a critical part of the development of series like Animal Crossing, Kirby, The Legend of Zelda, Metroid, and Pokemon.

Viz Media will release the Ask Iwata English translation on April 13, 2021. In the meantime, people can read a number of other Nintendo-related books from the company. For example, Super Mario Manga Mania was localized in 2020, and Kirby Manga Mania will appear in 2021.