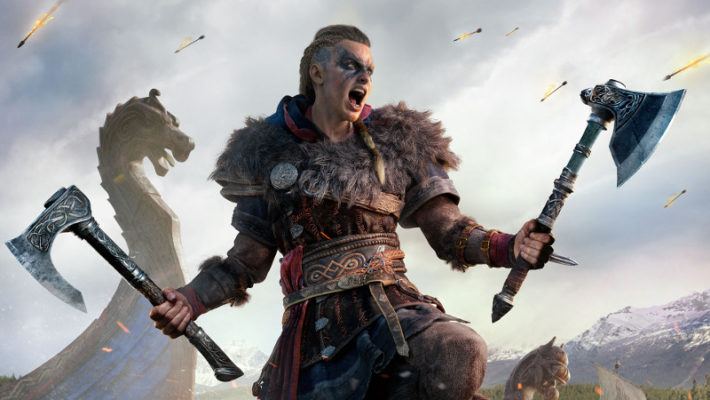 The issue surrounding the censorship of Assassin’s Creed Valhalla in Japan has still yet to subside. The Japanese game rating board Computer Entertainment Rating Organization (CERO) published a new statement related to Ubisoft’s latest game on November 30, 2020.

In the statement, CERO claimed that the Assassin’s Creed Valhalla game sold digitally on the official download store in Japan included some depictions not mentioned in the documents sent by Ubisoft during the rating process, despite listing the game with the Z rating approved by the board. These depictions would have been prohibited under CERO’s rating standard and ethics code. The organization had contacted Ubisoft, which has since replaced them with properly rated contents. It also demanded a more detailed public explanation about this matter from Ubisoft.

This issue started when Ubisoft received numerous complaints that the Japanese version of Valhalla has a non-functional bloodshed display setting. The company first tried to claim that the bloodshed display had to be removed in order for the game to be rated and sold in Japan after ‘consulting with related organizations’. However, CERO posted a rebuttal and claimed that Ubisoft didn’t actually consult them on this matter. ITMedia Netlab also received a confirmation from CERO that Valhalla was rated with the bloodshed setting intact.

CERO did not give further clarification on the unrated prohibited content in its statement. The initial censorship list in the Japanese version of Valhalla provided by Ubisoft only included milder presentations of cut limbs and tortures, replacements of decapitated heads with masks, and topless women getting covered. Ubisoft Japan has since apologized and acknowledged that an internal problem caused the bloodshed display issue. It will release an update patch that fixes the setting on the Japanese version in December 2020.