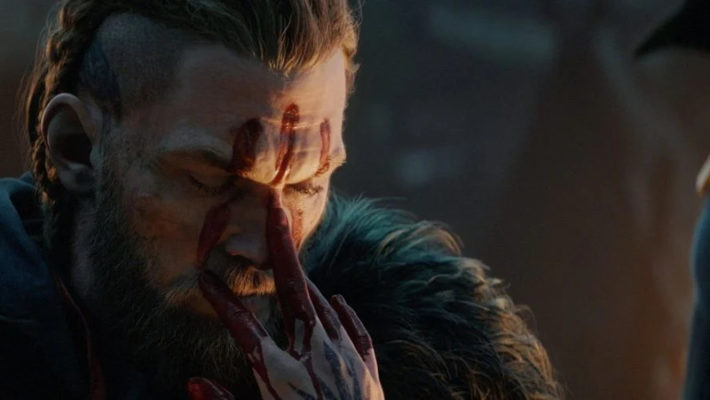 This is the follow-up after Ubisoft posted an apology in Japan for the mishap caused by the aforementioned issue. When Japanese players of Assassin’s Creed Valhalla sent complaints about the non-functional setting, Ubisoft Japan first tried to avert by claiming that bloodshed was one of the features set to be removed in order for the game to be rated in the country. However, Japan’s game rating board CERO refuted this claim, as Ubisoft never contacted the organization about this matter. Assassin’s Creed Valhalla was rated with the bloodshed display intact in Japan, where it received a Z rating from CERO.

The initial list of censorships the Japanese version received only included milder presentations of decapitations and torture scenes, replacements of decapitated heads with masks, and the covering of topless women. The bloodshed display is an optional feature that can be turned on or off in the Settings. Ubisoft Japan has updated its blog post to acknowledge that this option is not working properly, and it is currently working on an update patch that will fix the issue.