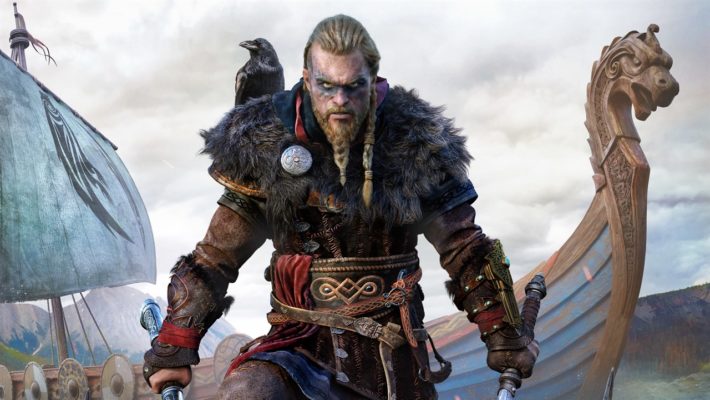 People will be able to be a viking assassin a little sooner than expected. As part of the flurry of Xbox Series X announcements on September 9, 2020, Ubisoft confirmed that the Assassin’s Creed Valhalla release date is being bumped up from November 17, 2020 to November 10, 2020.

The news came via the series’ official Twitter account. While its text primarily promotes the Xbox Series S and X version, the image accompanying it confirmed that this applies to the release date across the board. It also reminded people there will be a free upgrade to the next-gen version if they purchase an Xbox One copy.

Build the legend of a Viking raider on any console.

Upgrade from Xbox One to Xbox Series X at no additional cost. pic.twitter.com/dGukVP5U8g

In case you haven’t seen it, here’s some July 2020 gameplay showing what the latest Assassin’s Creed entry is all about.

The new Assassin’s Creed Valhalla release date is now November 10, 2020, the same day the standard and digital versions of the system will make their debut. It will appear on the PlayStation 4, Xbox One, Xbox Series S and X, PC, and Stadia that day. A PlayStation 5 version is also on the way.