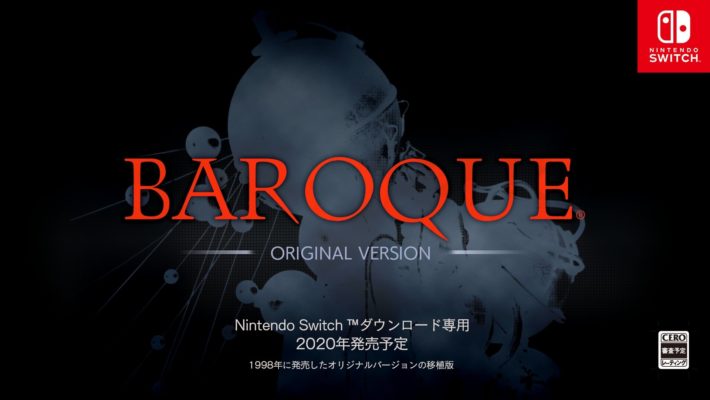 Sting is continuing to reintroduce its classic games to modern audiences. A Baroque Switch port is on the way to Japan and, as 4Gamer pointed out, it has been announced on the game’s 22nd birthday. Baroque: Original Version will be heading to the eShop sometime in 2020. [Thanks, 4Gamer!]

The Baroque Switch port announcement was made via Twitter and only offered the most basic information. Due to both the “Original Version” being used in its name and the introductory image pulling from the Sega Saturn version’s box art, which you can see in the image taken from Moby Games below, it look like it could be pulling from the first-person, roguelike RPG, rather than the 2007 remake that eventually appeared on the PlayStation 2 and Wii worldwide. 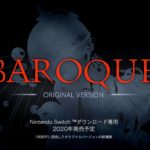 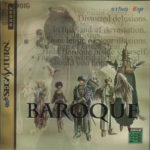 In Baroque, players follow a silent protagonist who continually head into a Neuro Tower to purify enemies with the gun an Archangel had given him. The more time you spend heading into the tower, the more opportunities you get to figure out what is going on, why the world is so awry and who your character is. The original version of the game had a first person, more gothic tone, while the remake went with anime-inspired character portraits and a third-person perspective.

This Baroque Switch port will mark the second time it has headed to a Nintendo platform. The remake showed up on the Nintendo Wii worldwide in 2008. It will also be third Nintendo Switch port for Sting. The first was Macho de Pon! ZZ and the second was Yggdra Union: We’ll Never Fight Alone. (Neither were released outside Japan.)