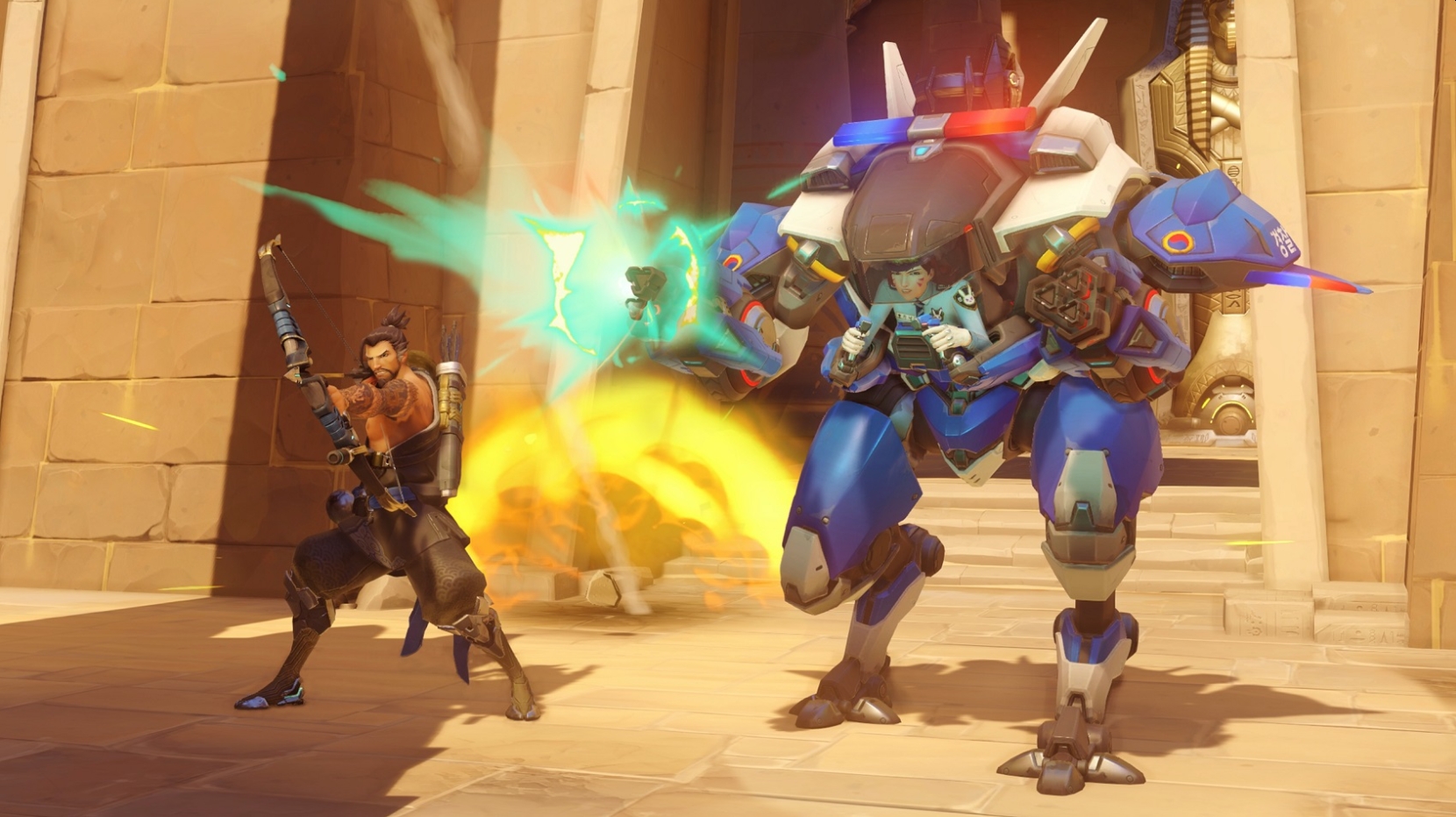 According to a report by BBC, Chinese authorities announced that a game cheating ring, thought to be the world’s largest, has been shut down with the help of tech and gaming giant Tencent. The cheating ring, based in the Chinese county of Kunshan (near Shanghai), reportedly went by the name “Chicken Drumstick.”

Operating a cheat-selling service by selling hacks internationally, the group worked to devise cheats for popular games like Overwatch and Call of Duty Mobile. Tencent-owned TiMi Games developed Call of Duty Mobile. Customers looking to get ahead in the game would subscribe to the website for up to $200 USD a month. The types of cheats included wall hacks, which allow players to see others in a match when they would otherwise be invisible, and aimbots, which automatically guide a player’s aim to score a hit.

According to authorities, the cheating ring was classified as the “largest in history” due to the amount of money it brought in. By the time it shut down, the group had an estimated revenue of over $76 million USD. Kunshan police carried out the raids and apprehended ten people in connection with the cheating ring. One of the ringleaders was reportedly arrested in mid-January in the Hunan province. The cops also destroyed 17 cheating “platforms” and seized assets worth up to $46 million, including luxury cars.

Cheating has been a fact of gaming life since its inception, but companies, especially ones that run multiplayer games, have a vested interest in preventing cheating rings from thriving. Tencent has stakes in many such games and companies, including League of Legends and Valorant developer Riot Games.