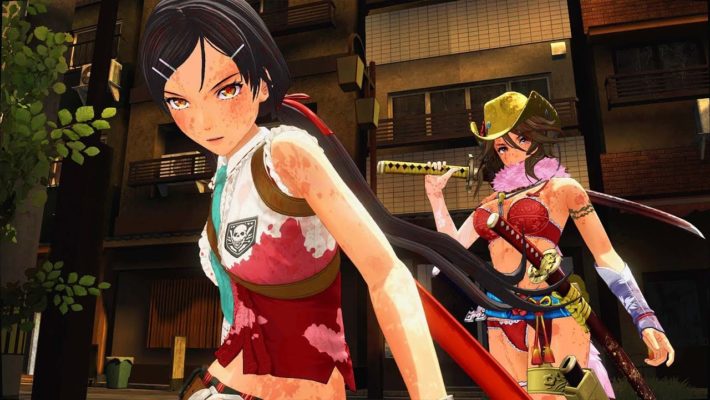 Apart from a whole bunch of Falcom games, including the Trails of Cold Steel games, Taiwanese publisher Clouded Leopard will be publishing Asia region releases of two Kadokawa Games titles, one from D3 Publisher, and one indie title. [Thanks, Bahamut!] 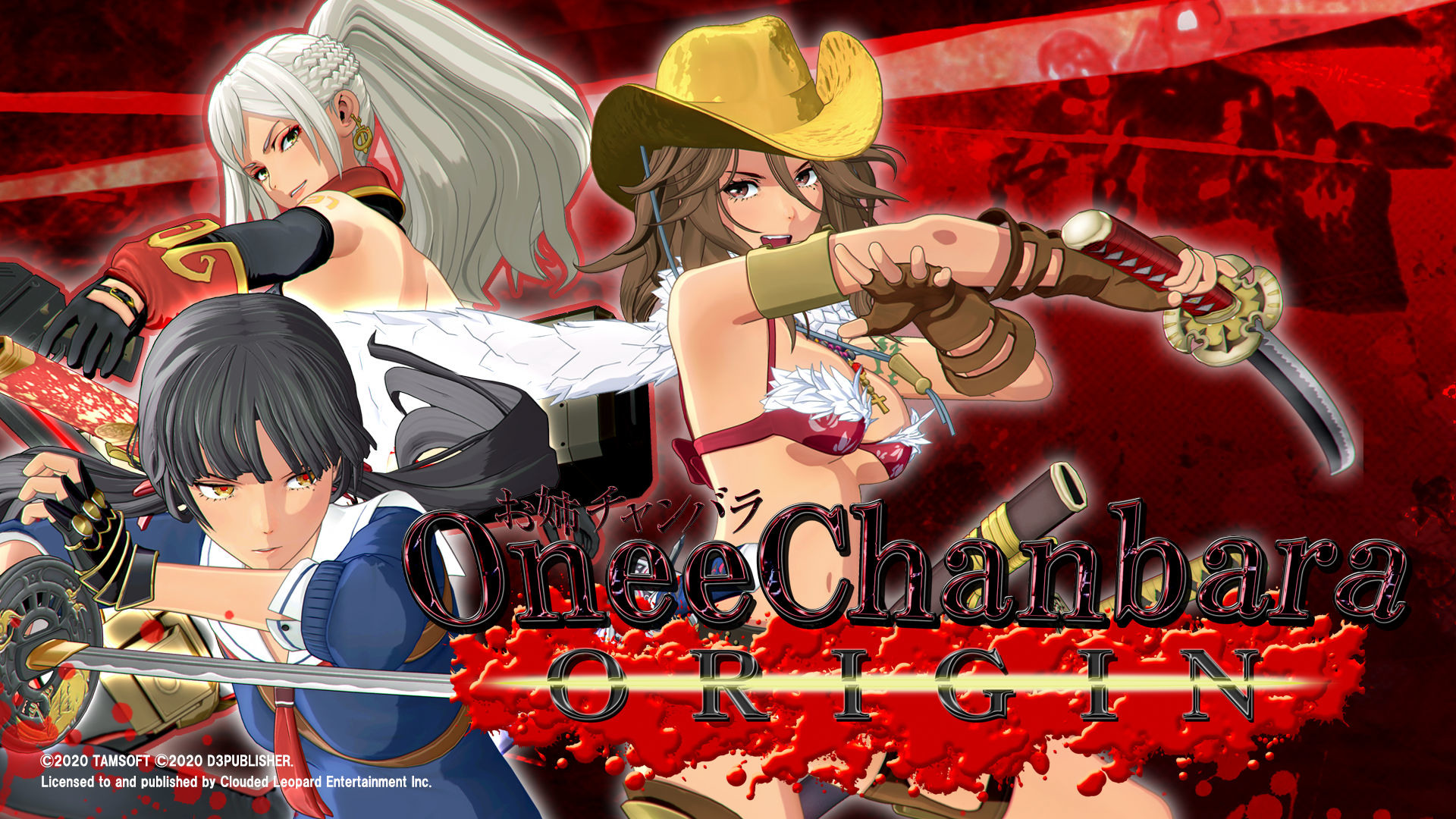 Onechanbara Origin, a remake of the first two games on PS2 by D3 Publisher and Tamsoft, is also getting an Asian release with Traditional Chinese, Simplified Chinese, Korean, and English localizations in Summer 2020. For the first time, there will also be additional Chinese and Korean voice acting as well. This is the first Chinese localization for the series.

Onechanbara Origin released last year in Japan on PS4. An English list of trophies for the game was found shortly before release, and this confirms an Asia region English localization. 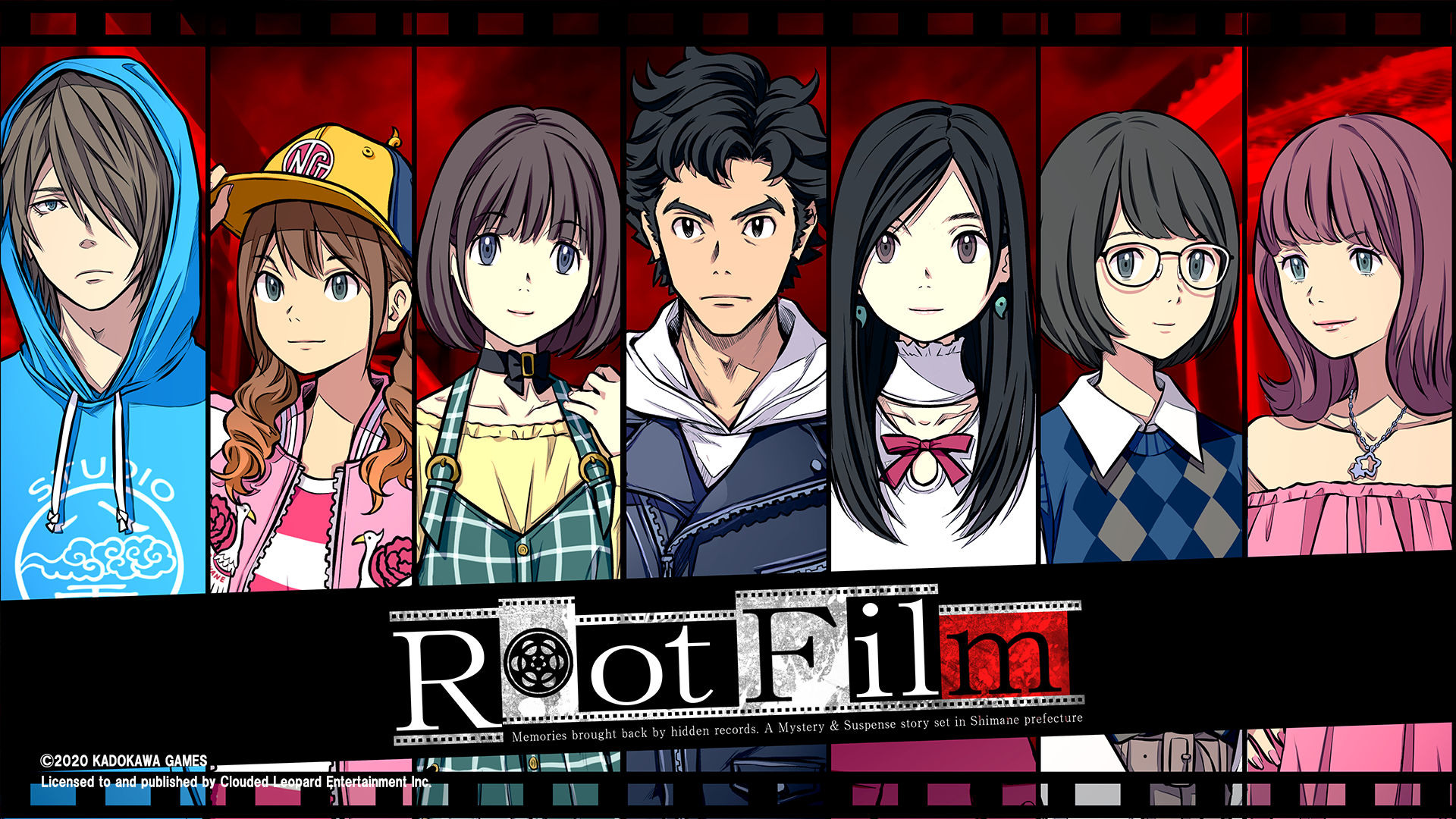 The latest mystery visual novel from Kadokawa Games, Root Film, will be released in Asia in Spring 2020 in Asia. There will be two Asian releases, one in Traditional Chinese and one in Korean. This is only slightly after the Japanese release, which is currently set for April 23, 2020. 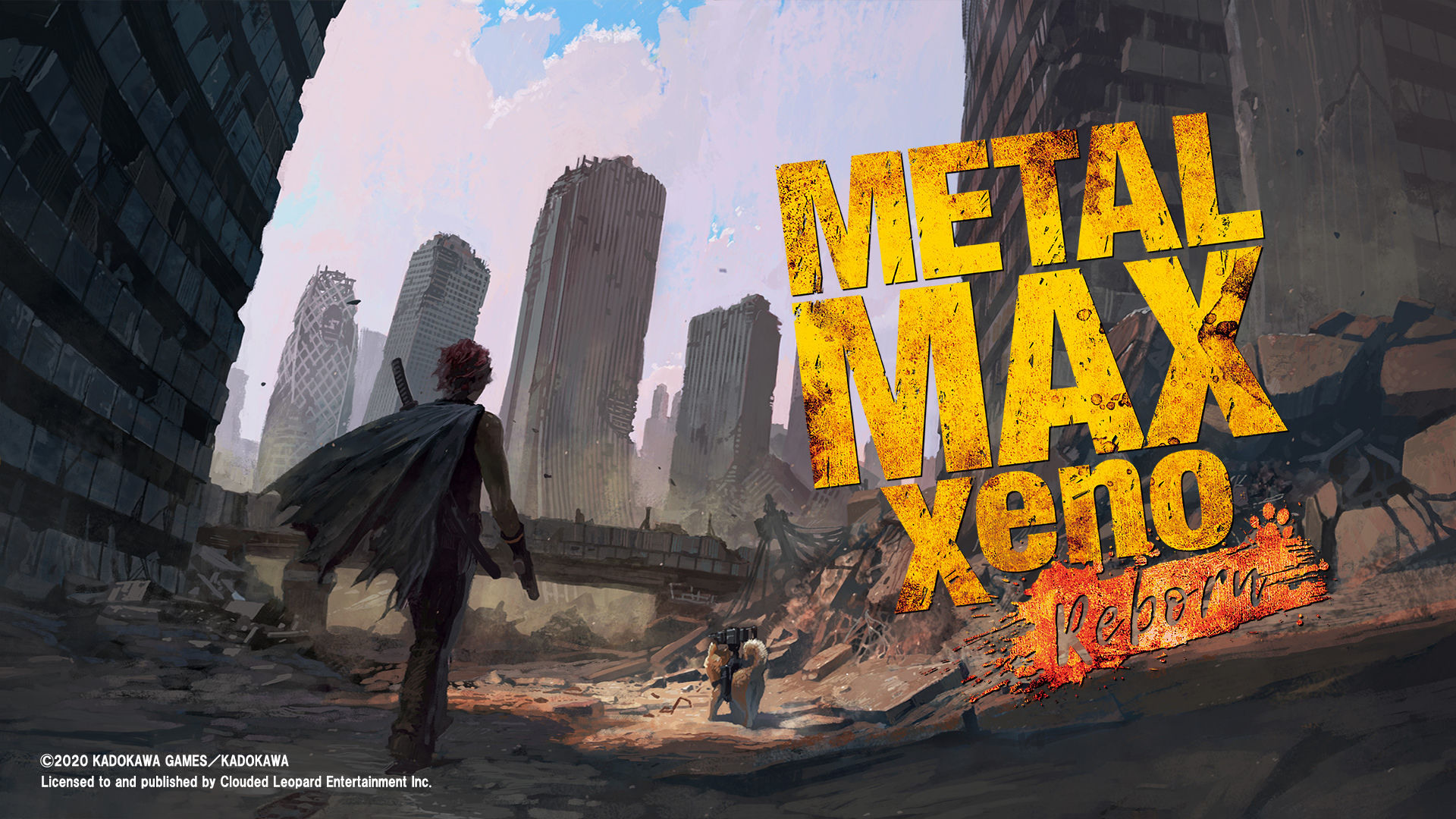 Metal Max Xeno remake Metal Max Xeno Reborn is currently set for Summer 2020, also split into Chinese and Korean Asian releases. This shouldn’t be surprising, as recently, the game was pushed back in Japan to July 9, 2020 as well. 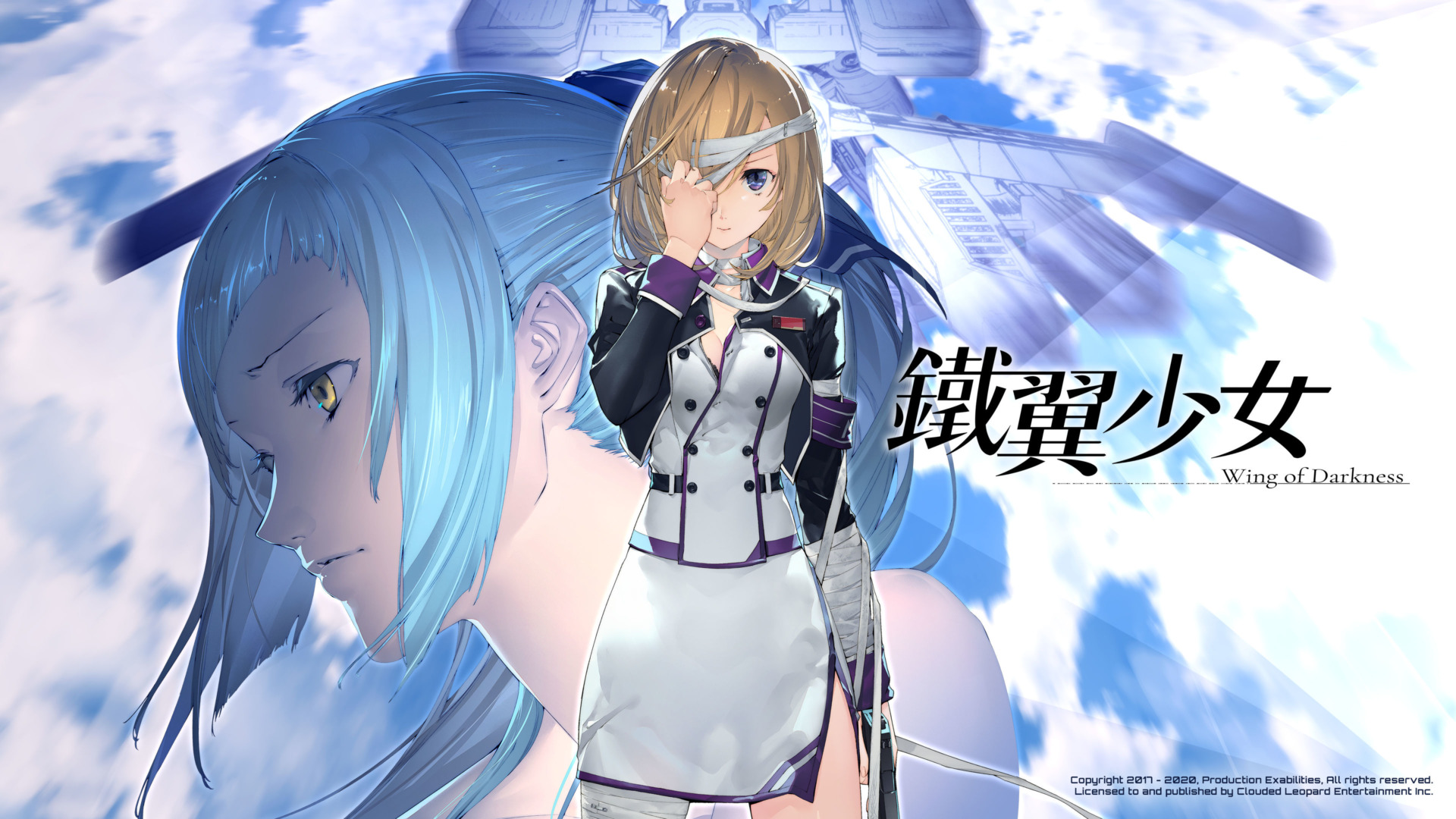 Clouded Leopard announced that they will be the global publisher of indie flight shooter Wing of Darkness on PS4 and PC via Steam, under a new label named ‘III（Triple I）Independent IP Industry’.

The game currently has a Q1 2020 global release window, and you can read more about the game in our previous post here.