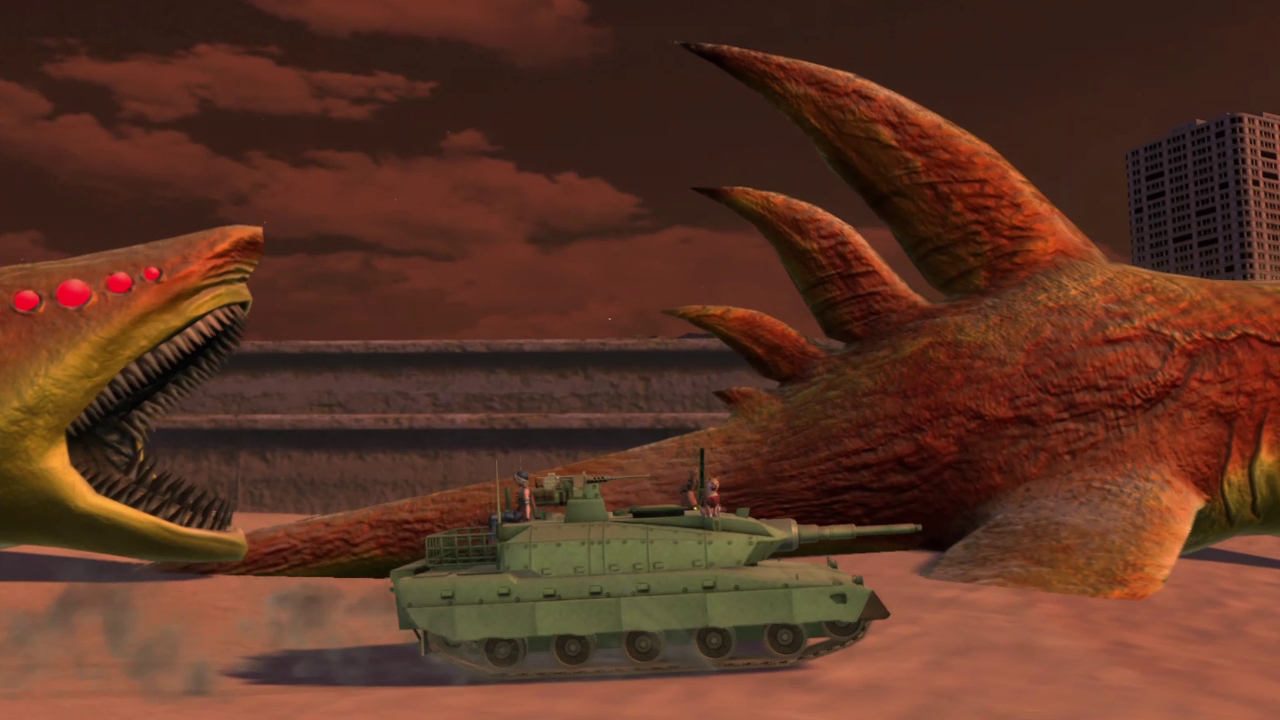 Kadokawa Games has announced a postponement to the Metal Max Xeno Reborn game for Nintendo Switch and PlayStation 4. Previously it was supposed to hit the systems on March 26, 2020 but will now release in Japan on July 9, 2020.

The publishers go on to say that Reborn is in the final stages of development and is actually ready to play, but they’re taking longer to further tweak the quality in time for its July release.

Reborn is a remake of the Metal Max Xeno game that originally launched in 2018 for PS4 and Vita. It’s the sixth in a long series of turn-based vehicular combat RPGs which debuted back in 1991 on Nintendo’s Famicom console. Reborn boasts improved graphics, a revamped game system, and a return of the iconic dog, Pochi.

A sequel, Metal Max Xeno Reborn 2, was also announced for Switch and PS4, but doesn’t have a release date other than 2020. Another new title, Metal Max Code Zero, doesn’t have a platform. All three titles were announced at the Metal Max 2021 Road to 30th Anniversary Premium Autumn 2019 Kick Off event several months ago.

Metal Max Xeno Reborn release for Nintendo Switch and PlayStation 4 in Japan on July 9, 2020. You can check out the debut trailer in our previous post here.

Brian Cooper
Owner of the Japanese Nintendo blog and a gamer since the 1980s with the ZX Spectrum 48k+.