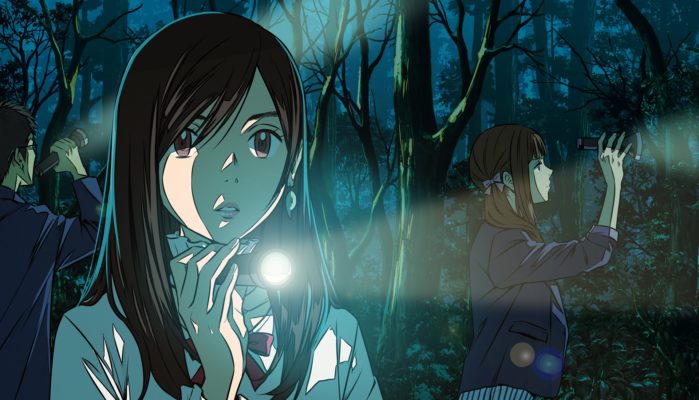 Japan has a Root Film release date. People in the region will be able to pick up the adventure game and start seeing about bringing the Shimane Mystery Drama Project back to life on April 23, 2020.

Like Root Letter, Root Film brings people to the Shimane Prefecture to take part in an adventure. While the original had people searching for a lost pen pal, this sequel is about a crew trying to reboot a once-canceled TV show. Except things don’t go too well, as someone dies in the process. Players follow Rintaro, the project’s director, to find out what is going on.

Root Film’s localization has already been confirmed for North America and Europe. With the original Root Letter, it launched in June 2016, then there was around a four to five month delay in its western release, depending on the region. It showed up in Europe in October 2016 and North America in November 2016. With Root Letter: Last Answer, there was around an eight month delay between the game’s December 2018 Japanese launch and August 30, 2019 European and September 3, 2019 North American launches.

Root Film will come to the Nintendo Switch and PlayStation 4 in Japan on April 23, 2020, with preorders starting on December 25, 2019 in the region. It will come to both consoles in North America and Europe in 2020.