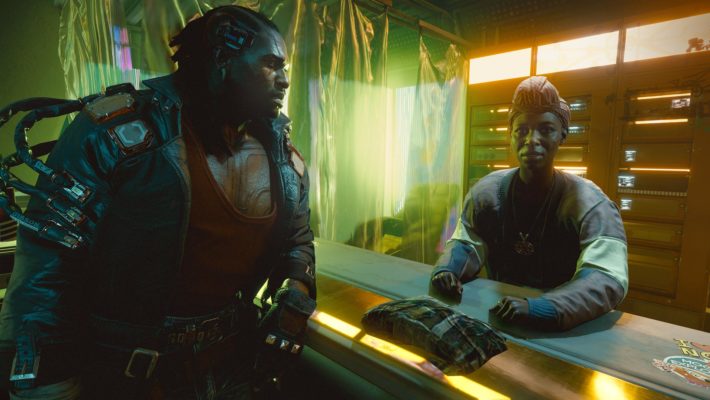 CD Projekt Red issued a statement again clarifying the Cyberpunk 2077 microtransaction possibilities again. Basically, the company established before that the single-player campaign would be a complete experience and free of them. However, it now took to Twitter again to confirm that the eventual multiplayer element will have them.

Back in September 2019, CD Projekt Red had said on Twitter that it would be making a multiplayer component. It also noted that would arrive sometime after the campaign and its free DLC.

Nothing changed. Cyberpunk 2077 is a single player game with zero microtransactions. One single purchase. No tricks. Don’t believe the clickbait.

Cyberpunk multiplayer/online, which is a separate project, will have some microtransactions, but we said that a year ago already. Like always, expect us treating your money with respect.

This comes after some concern following a 2020 earnings call transcript released by the company. When asked about multiplayer monetization, President Adam Kicinski said, “The same is true for microtransactions: you can expect them, of course, and CP is a great setting for selling things, but it won’t be aggressive; it won’t upset gamers but it’ll make them happy–that’s our goal at least.”

Cyberpunk 2077 will come to the PlayStation 4, Xbox One, and PC on November 19, 2020, with PlayStation 5, Xbox Series X, and Stadia versions also on the way. Studio Trigger is also working on a connected anime series called Cyberpunk Edgerunners.