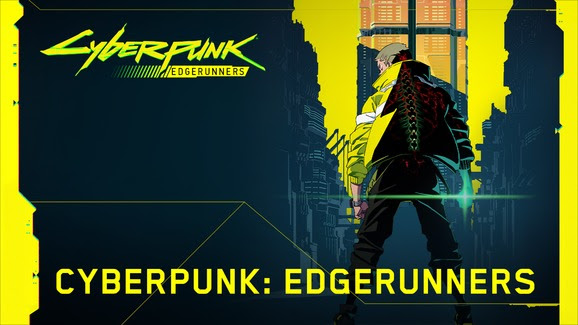 A new Studio Trigger anime has been announced, and it has some major names involved with it. For one, there’s Netflix, as that’s where it will be available to watch. The other is CD Projekt Red, which is producing it. That’s because Cyberpunk Edgerunners will be an anime series that is a standalone story set in Cyberpunk 2077’s world. So if you like the game, then in 2022 you’ll be able to watch the Cyberpunk 2077 anime on Netflix.

Lots of big names were thrown around during the Cyberpunk Edgerunners announcement. Akira Yamaoka, who has composed music for the Silent Hill series, No More Heroes, Sine Mora, and The Medium, is in charge of the ten episode series’ soundtrack. Multiple people from Studio Trigger’s Promare will be involved, with Hiroyuki Imaishi directing and both Yoshiki Usa and Masahiko Otsuka working on the screenplay. BNA: Brand New Animal’s Yoh Yoshinari will work with Little Witch Academia’s Yuto Kaneko on character designs.

Here’s the announcement trailer for the series. It offers a vague idea of what to expect. Essentially, the series will follow a young man in Night City who becomes an edgerunner mercenary to survive.

As for Cyberpunk 2077, it will appear on the PlayStation 4, Xbox One, and PC on November 19, 2020. A new trailer was released in June in a Night City Wire presentation.

Studio Trigger’s Cyberpunk Edgerunners will appear on Netflix in 2022.