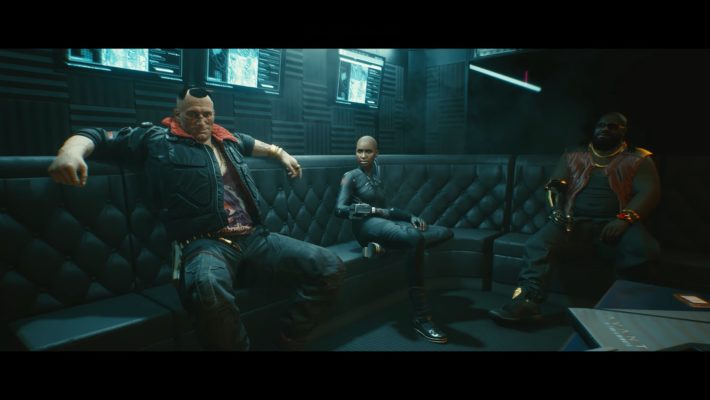 The Cyberpunk 2077 Night City Wire for June 2020 kicked off with some new footage. More specifically, it send folks out on a gig. The latest Cyberpunk 2077 trailer is all about a mission that has V going after a prototype biochip in Night City, with hijinks ensuing. As you might imagine, the peek also involves about a two minute look at gameplay.

This Cyberpunk 2077 trailer starts out by introducing people to the world. Night City is in California and is a massive place with different districts. V gets picked up for a gig, learning about the biochip prototype tech that they are supposed to subtly grab. Arasaka has it, but other people want it. Of course, immediately after saying this would happen “on the hush—ideally no bodies,” the gameplay footage shows V and allies attacking every enemy with fists and guns.

Here’s the full Cyberpunk 2077 trailer. Once you get to the 1:50 mark, you can see Keanu Reeves’ character.

Cyberpunk 2077 is in development and on the way to the PlayStation 4, Xbox One, and PC on November 19, 2020 and Stadia later after multiple delays. There will also be free upgrades planned for next-gen systems.