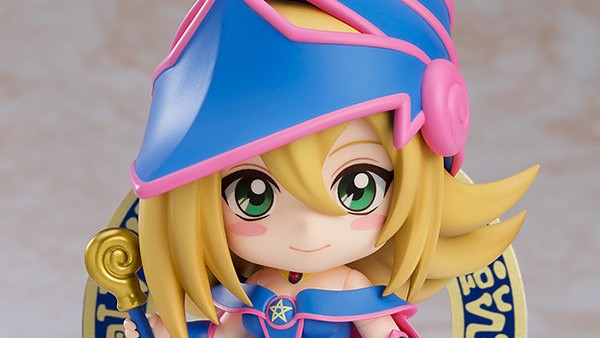 People will be able to summon up another Dark Magician Girl figure in 2021, as Good Smile Company confirmed a launch window for its Nendoroid. The figure will appear in Japan in October 2021 and North America in November 2021. She’ll cost $61.99.

As you’d expect, she comes with all sorts of items connected to both her abilities and other Yu-Gi-Oh cards. You can use a sheet on her base to make it look like you summoned her from a card. You can pose her with her staff for attacks, like Dark Burning Magic. You also have the flute from the Flute of Summoning: Kuriboh card and a Kuriboh that she summoned with it. However, she only has two face plates. One is a smiling, neutral expression, while the other has her shouting and attacking.

Here’s a better look at all of the Dark Magician Girl Nendoroid pose possibilities. 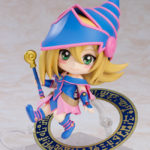 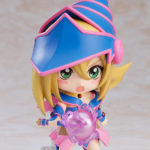 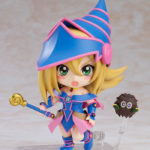 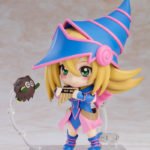 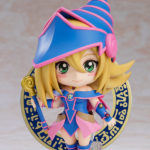 Dark Magician Girl ended up getting quite a few figures lately. The most expensive is Kotobukiya’s ARTFXJ figure, which is $79.99. The other will be a decidedly more affordable Good Smile Company Pop Up Parade figure for $37.99.

Yu-Gi-Oh’s Dark Magician Girl Nendoroid will appear in Japan in October 2021 and North America in November 2021. Pre-orders are open through Good Smile Company until May 12, 2021.