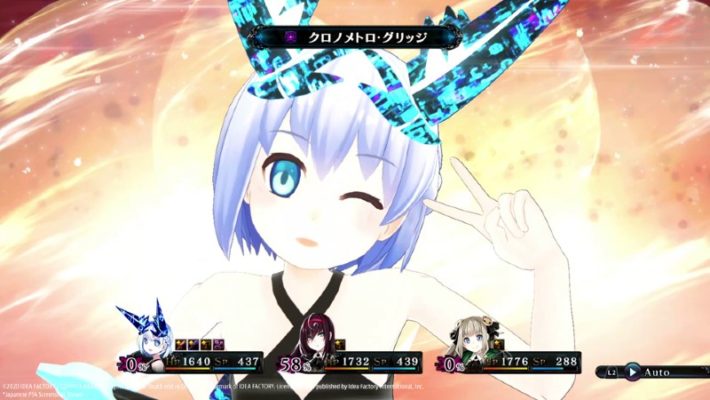 You can’t play it yet, but the Death end re;Quest 2 opening movie has been released by Idea Factory. The publisher has also released some early gameplay details for the upcoming Compile Heart JRPG sequel. All of this information has been added to the official Death end re;Quest website, which continues to see new content on the road to this game’s 2020 release.

Check out the opening video trailer below:

As far as the gameplay update, Idea Factory focused on Death end re;Quest 2‘s day and night system. Essentially, what this does is split the gameplay into two distinct phases. During the day, players will be able to explore the town of Le Choara, searching for clues and preparing for the night. Night time, naturally, is when the creepy-crawlies come out. The whole town transforms, and protagonist Mai Toyama and her allies will have to fight to survive and find Mai’s missing sister.

To get a full rundown on the game, including information released previously, you can check out Idea Factory’s official Death end re;Quest 2 website. There you can find media, more story details, and check out the new System page where the new and future gameplay information livess.

Death end re;Quest 2 is slated to launch sometime in 2020 for the PlayStation 4 and the PC.