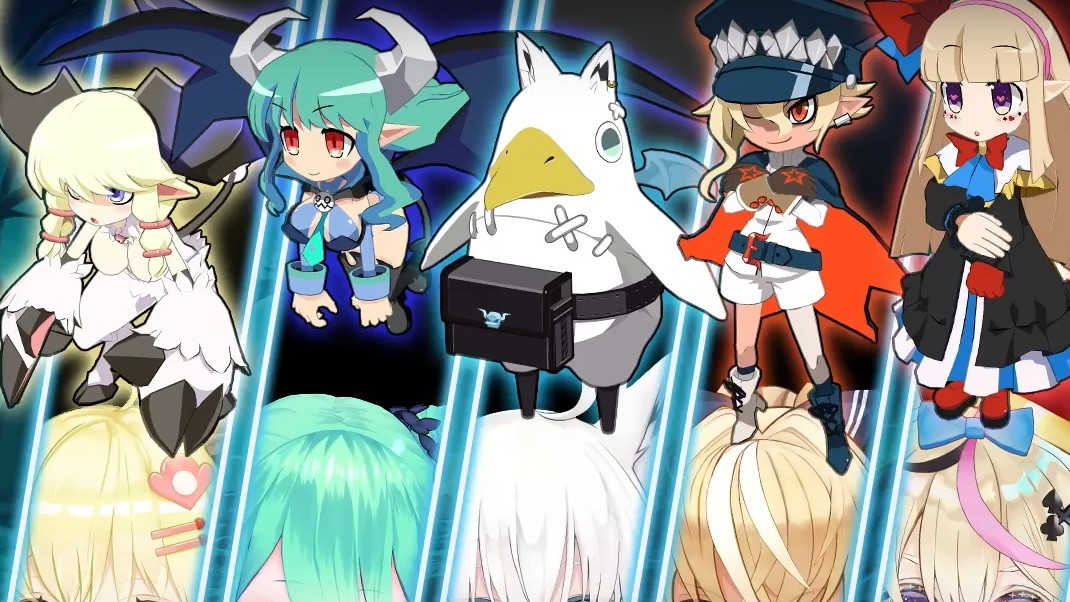 As for the Disgaea 6 Hololive Vtubers, Flare Shiranui,  Fubuki Shirakami, Polka Omaru, Rushia Uruha, and Watame Tsunomaki all appear. Flare is a Psychic, Fubuki is a Prinny, Polka is a Mage, Rushia is a Succubus, and Watame is an Evil Eye. Each one has a unique look and name based on the Vtuber.

Here’s the trailer for the Disgaea 6 four new characters. It also mentions and shows the Vtuber DLC at the end.

Disgaea 6: Defiance of Destiny is immediately available for the PlayStation 4 and Nintendo Switch in Japan. It will appear worldwide on the Nintendo Switch on June 29, 2021. The Disgaea 6 Hololive Vtuber DLC will debut at launch as well.