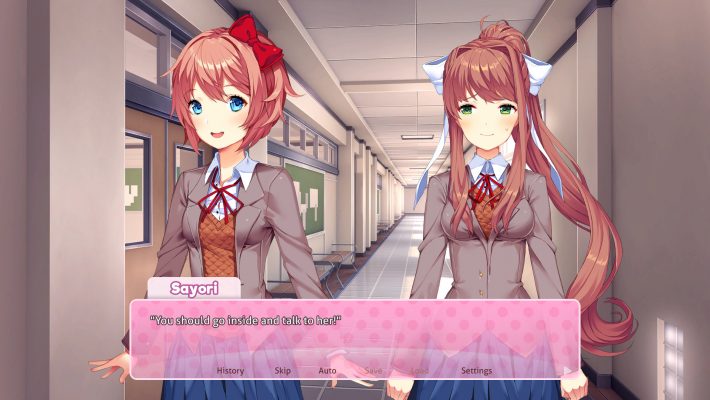 Barring spoilers and potential reveals, Doki Doki Literature Club is a game that involve some unexpectedly dark topics. In the original release, this meant brief warnings were presented ahead of time. Now, ahead of the Doki Doki Literature Club Plus debut, Team Salvato explained how the content warnings are expanded. However, it also notes that all of these new warning possibilities are optional.

There are essentially two major ways people can get warnings if they wish. The first happens when you start the game. People can choose to see “detailed content warnings” with spoilers. In addition to the textbox warning about spoilers, the button to make your decision mentions it as well. People also have the option to see content warnings before certain in-game events. Should someone make this choice and decide they don’t want or need them, they can then toggle whether they appear in the options section. 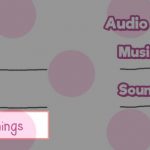 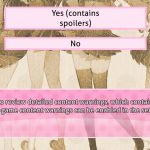 As pointed out in the Team Salvato update, Doki Doki Literature Club content warnings aren’t new. The original game offered them as well. A warning appeared before you played that said, “This game is not suitable for children or those who are easily disturbed.” Salvato also opened up a website that briefly let people know about four “themes” that come up in the game and could negatively affect people.