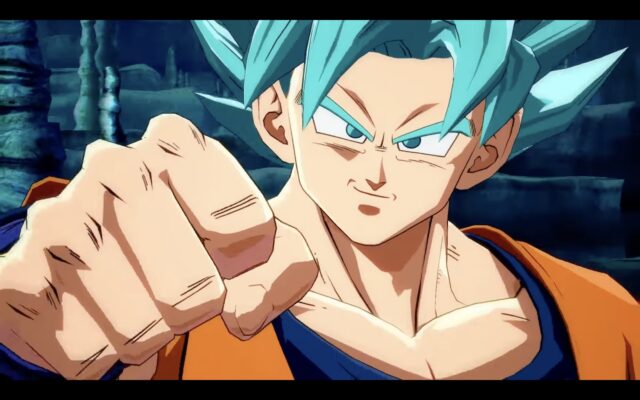 Microsoft and Bandai Namco announced Dragon Ball FighterZ is now part of Xbox Game Pass. All Xbox One and Xbox Series X players who subscribe will have access to the fighter. This applies to the base version of the game.

While Dragon Ball FighterZ debuted in 2018, it’s been regularly updated since. There are three FighterZ Passes adding new characters. The most recent one added Gogeta (SS4), Kefla, Master Roshi, Super Baby 2, and Ultra Instinct Goku to the cast. While a fourth pass hasn’t been announced, the game’s World Championship TENKAICHI Online Master Challenge Japan was held during TGS 2021.