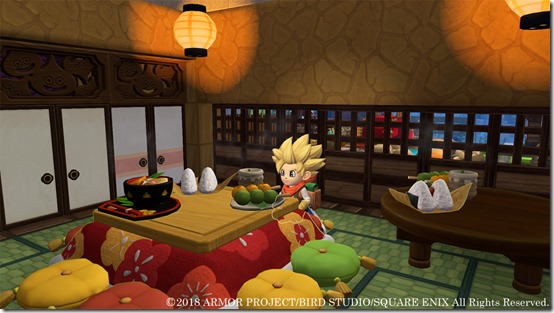 Square Enix released the first DLC pack for Dragon Quest Builders 2 in Japan and it includes over 40 Japanese-themed items with all kinds of furniture.  A new update with some QoL improvements also went live. 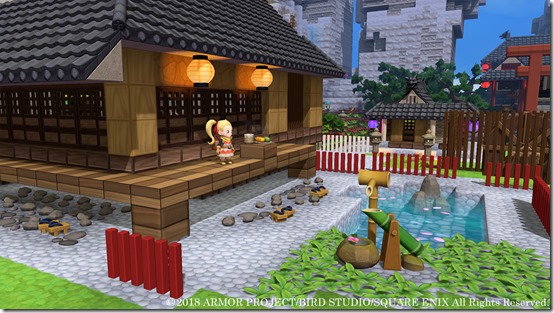 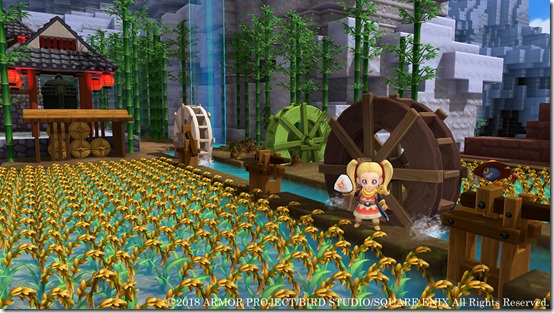 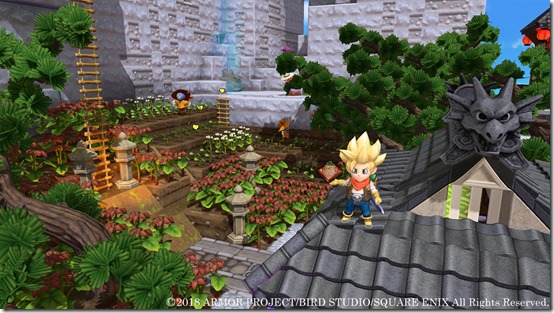 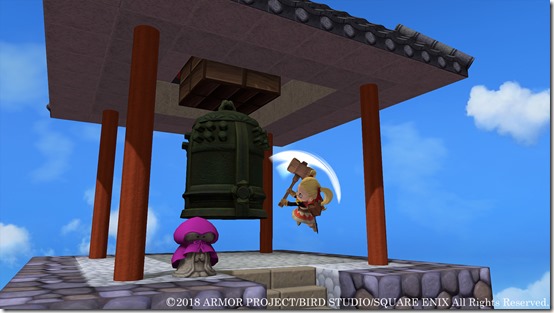 You can make a Bonsho (temple bell) that appears to be an alternate Builder Bell. 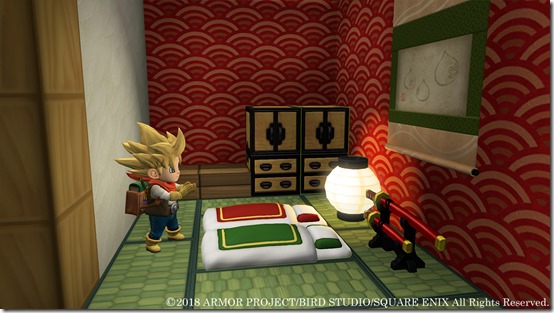 There are plenty of items for interior decor as well, from tatami mats to Japanese futons.

As for the free update, it is now live in Japan and it adds the following: 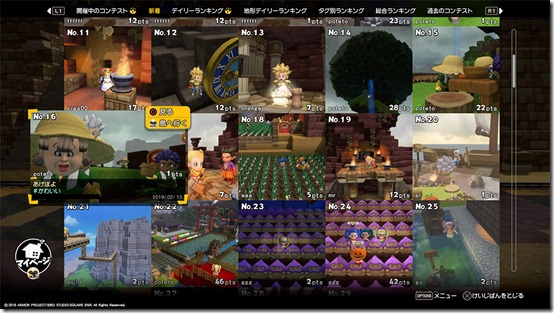 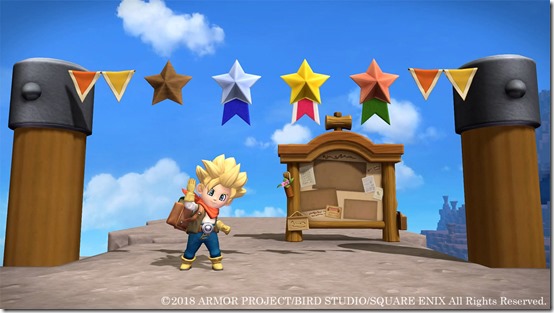 The Bulletin Board feature has been improved to make easier to navigate and read, with improvements to its daily rankings with prizes. 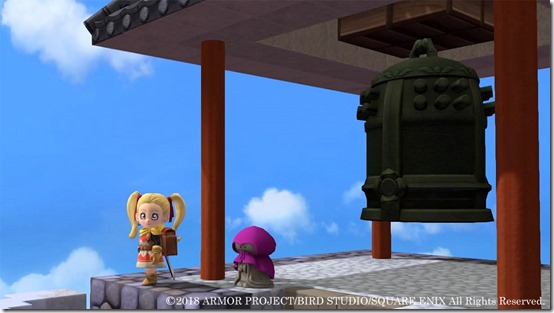 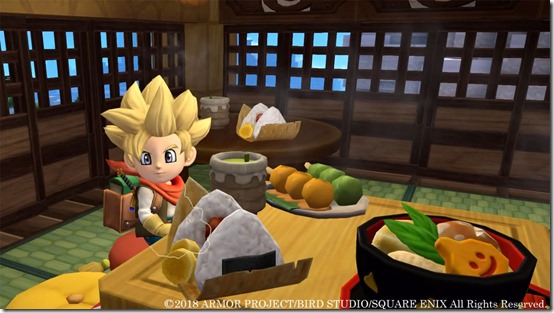 You can now make your character face the camera in Photography Mode.

Facial expression changes have also been added for Photography mode. 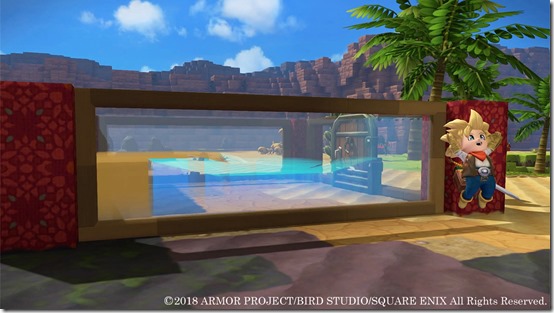 Water can now be seen through glass.

Dragon Quest Builders 2 releases in North America and Europe on July 12, 2019 for PlayStation 4 and Nintendo Switch. In case you missed it, check our earlier report to read about how Hammerhoods almost took over the game and were the actual gods of destruction for a couple days.