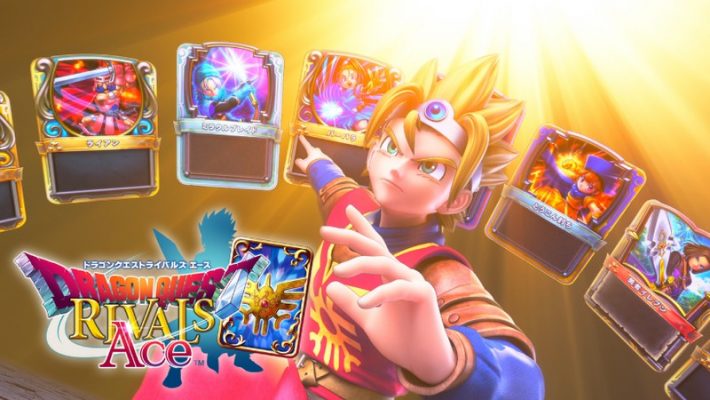 Square Enix is currently preparing an “Adventure Records” website as an archive for Dragon Quest Rivals Ace. Players of the outgoing free-to-play title will be able to view their final records on the website after the game shuts down in July 2021. [Thanks, 4Gamer!]

Players interested in seeing their data on the website must link a Square Enix Account before the game shuts down on July 5, 2021. Once Square Enix opens the archival site, registered players will be able to view summaries of their win rates and solo adventure levels.

They can also view cards, sleeves, icons, and titles that they had collected through the course of the game. However, the website will not animate illustrations from Premium Legend Rare cards.

Several other outgoing free-to-play games like Star Ocean Anamnesis and Sakura Revolution opted to transition to an offline archive app, as they were exclusively released on mobile devices. Dragon Quest Rivals Ace, however, also released on Nintendo Switch and PC via Steam. That’s why Square Enix is storing the game’s archives on a website. It gives players access to their records from any device.