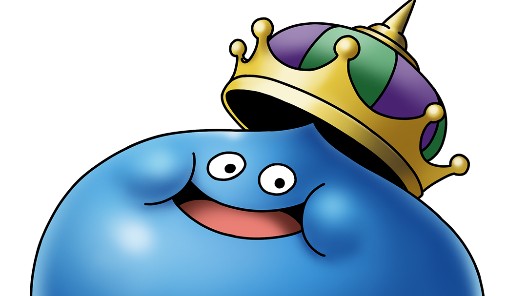 Square Enix has announced that the English version of the tactical mobile RPG Dragon Quest Tact will launch in the West on January 27, 2021. Pre-registration has been available on Android devices since September 2020, but Apple’s App Store pre-orders only just opened on January 13, 2021. Those who play around launch will receive a King Slime as a limited time early access bonus.

If you’re not familiar with Dragon Quest Tact, it’s a strategic mobile game where you make parties consisting of monsters from the Dragon Quest series. You can train the monsters and have them equip items seen throughout the series to power them up and prepare them for more challenging missions.

The game has traditional turn-based tactical RPG elements. In other words, if you’ve played other mobile strategy games like Fire Emblem Heroes, you’ll be familiar with most of the features and systems. These include elemental-based strengths and weaknesses, monster awakening, and an arena to test your monsters. Monsters also come in different rarity levels. Some monsters require you to go through its gacha to acquire them, but it also has a growing list of free monsters to bolster your party.