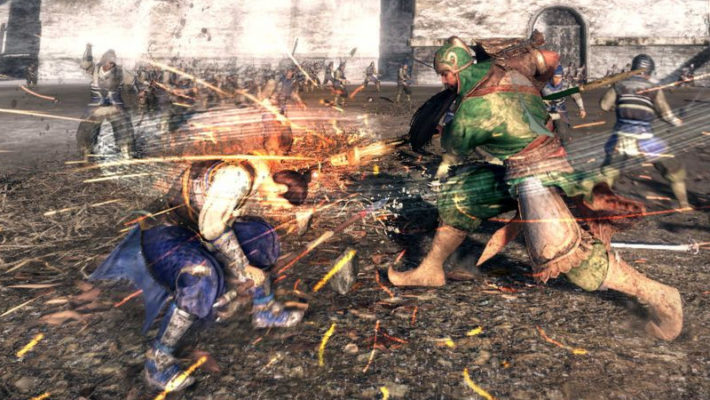 Famitsu released new interview with Akihiro Suzuki from Koei Tecmo, which is currently working on Dynasty Warriors 9: Empires. The interview is part of a series of coverage looking at how creators of prominent Japanese games think about developing games for next-gen consoles, such as PlayStation 5 and Xbox Series X. [Thanks, Ryokutya2089!]

Here are some highlights from Famitsu’s interview with Akihiro Suzuki:

For additional context, Dynasty Warriors 8: Empires was first released on PlayStation 4, PlayStation 3, and Xbox One in November 2014 in Japan, with PC and Switch versions released later in February 2015 and November 2017, respectively. The upcoming Dynasty Warriors 9: Empires is expected to release in all regions and platforms in a shorter timeframe, if not simultaneously.

The newest Empires game will keep the same Domestics system as the last two titles, including Marriages and Sworn Siblings in the relationship system. It will also retain the Photo Mode from Dynasty Warriors 9 while having a new character creation system that is improved further from Nioh 2.

Dynasty Warriors 9: Empires will be available for PlayStation 4, PlayStation 5, Xbox One, Xbox Series X, Nintendo Switch, and PC in early 2021.