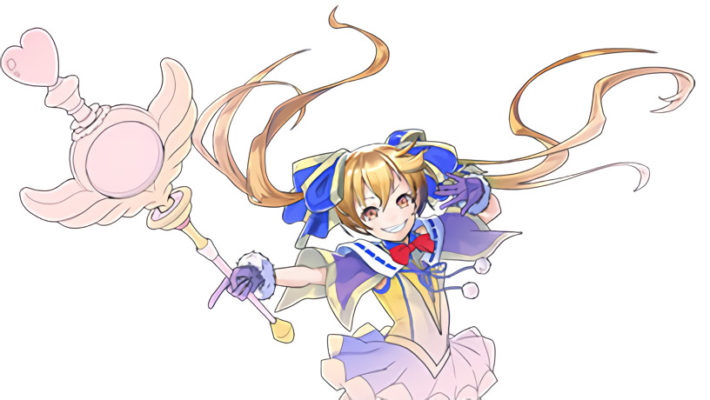 More Eiyuden Chronicle Kickstarter milestones have been added. This time, the bonuses features will bring in another minigame and a mode to help you sort through characters. Should people help the project inch closer to $4 million, the Eiyuden Chronicle Card Battle option will appear in-game and you’ll be able to see rankings as you play.

All Hands on Deck will bring the Card Battle Mode in at $3.6 million. This will be your typical TCG minigame. Supposedly, taverns throughout the game will have NPCs you can challenge to matches. It sounds like it could be a similar sort of mechanic to Final Fantasy VIII’s Triple Triad or The Legend of Heroes: Trails of Cold Steel 3’s Vantage Master.

The $3.7 million Eiyuden Chronicle stretch goal is the Playing Favorites Ranking Mode. This is an offline and online data collection service that keeps track of who people are using. You know how Fire Emblem: Three Houses would tell you during loading screens who the most popular characters are or Catherine shows choices other people made? This sounds like it would work similarly, only Eiyuden Chronicle would let you know who tags along with you and who other people are adding to their parties.

Two more unrevealed stretch goals were also shared. One is the $3.8 million Heart of Gold. There will also be a second Backer Vote at $3.85 million for something that is only listed as “Patience.”

As a reminder, quite a few other goals have been achieved. Marisa will get her own add-on with Another Story: Marisa, since the campaign passed $3.25 million. There will also be duel and farm systems in-game and people will get to design their own flags.

The Eiyuden Chronicle Kickstarter is drawing to a close and will end on August 29, 2020. As of 11am CT on August 24 2020, $3.49 million has been raised by over 36,000 backers. If all goes as planned, people should see the PC version appear in Fall 2022. The stretch goal that guaranteed PlayStation 4, PlayStation 5, Xbox One, and Xbox Series X versions and a next-gen Nintendo console release has been cleared.