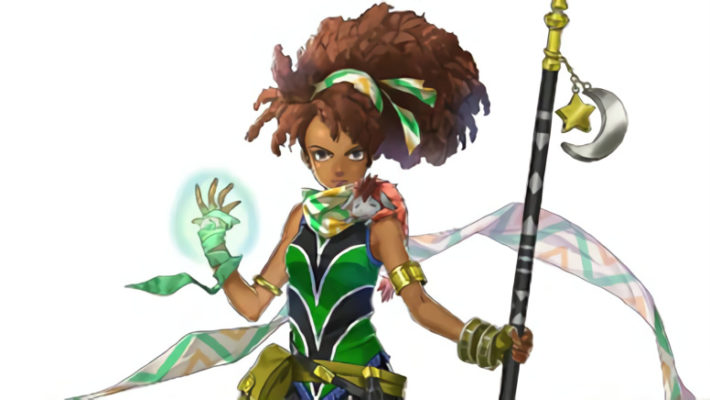 As Kickstarter stretch goals are passed, even more Eiyuden Chronicle features and bonuses keep being revealed for the game. Back when it passed $3 million in funding, it ended up getting Hot Springs and more minigames. Now that it has passed $3,275,000, the Eiyuden Chronicle Marissa DLC has been funded.

Marisa was one of the first characters to be announced for the game and will be a part of the main campaign. Now that $3.25 million has been raised, Rabbit & Bear Studios will “have the technology.” Another Story: Marisa will be the first Eiyuden Chronicle DLC. This will be a five to ten hour story focusing on her. As mentioned before, backers will get this add-on for free before normal players.

Some other stretch goals were hit since the last update. Russian will be available as a language option. A 109th character, which will be decided by a backer vote, is going to join the cast. Cutscenes will have voice acting. People will also be able to design their own flag in-game.

As for more stretch goals, two have been revealed and two more have been hinted at. Should people reach $3.325 million, a farm will be available in the hub with food to grow. Duels will become a part of the game if $3.425 million is raised. The hidden goals are one at $3.6 million called “All Hands on Deck” and a $3.7 million one called “Playing Favorites.”

The Eiyuden Chronicle Kickstarter will end on August 29, 2020. The PC version has a tentative Fall 2022 launch window, and eventually it will also appear on the PlayStation 4, PlayStation 5, Xbox One, Xbox Series X, and next Nintendo system.