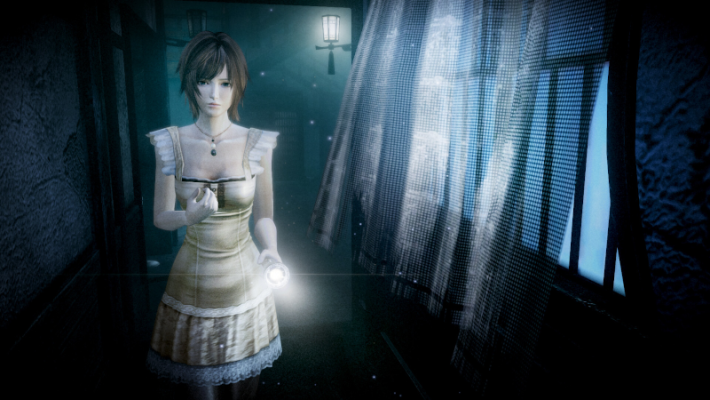 Koei Tecmo’s Fatal Frame development team confirmed that the success of Maiden of Black Water and requests from fans contributed to Mask of the Lunar Eclipse‘s remaster getting greenlit. During the Fatal Frame segment on Koei Tecmo’s TGS 2022 live stream, the team left a message explaining the decision to produce the new remaster.

We have translated the message as follows:

Last year, the Fatal Frame series had its 20th anniversary. We had numerous considerations on what we could do to all the fans who have supported us up until then. As a result, we released a remaster of Fatal Frame: Maiden of Black Water.

After some time passed from the release, it gathered much attention from everyone, and we received various kinds of opinions. We actually feel glad that people around the world hope to see a sequel and [other] series titles get released.

There are also people who started playing Fatal Frame with Maiden of Black Water, so we have the desire to convey more of the appeals from Japanese-style horror games. We decided to remaster and release Mask of the Lunar Eclipse, which was also requested a lot. It will take a bit more time until release, but we are currently developing it, so please wait until the release.

In an interview with Siliconera in October 2021, Koei Tecmo’s Keisuke Kikuchi expressed interest in remastering another Fatal Frame title, although the company had no plans to release a compilation that includes multiple titles. The company announced in December 2021 that it had sold over 340,000 units of the Maiden of Black Water ports on all platforms combined worldwide.

Mask of the Lunar Eclipse originally appeared as a Japan-exclusive Wii title in 2008. The September 2022 Nintendo Direct was where the remaster was first announced worldwide. Shortly after the program, Koei Tecmo confirmed that it will also come to platforms other than the Switch.

Fatal Frame: Maiden of Black Water is available on Nintendo Switch, PlayStation 5, PlayStation 4, Xbox Series X, Xbox One, and PC. The new remaster of Fatal Frame: Mask of the Lunar Eclipse will appear on the same platforms in early 2023.