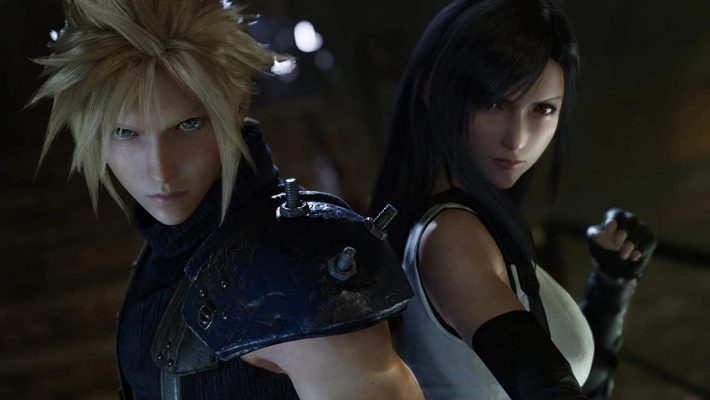 The first line referring to the RPG appears in the CloudSaveFolder, where the value {UserDir}/My Games/FINAL FANTASY VII REMAKE/EOS/{EpicID}/ appears. The other is under CloudExcludeList, as that is where people can find the value ff7remakedevice.sav present. Square Enix (Japan) is listed as the developer, 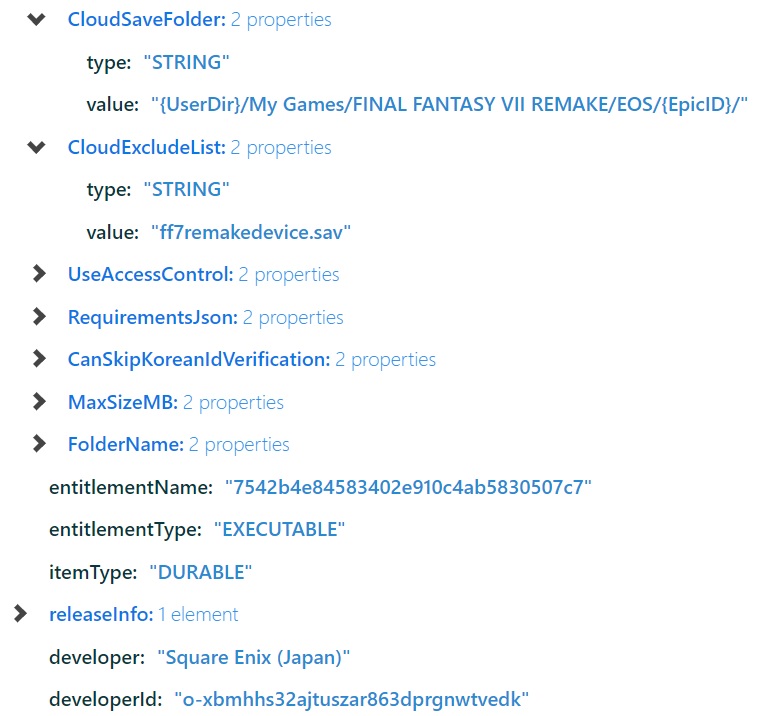 This wouldn’t be the first time a FFVII Remake PC port ended up being alluded to, though it is the first time the Epic Games Store would be involved. Back in January 2020, people who datamined the demo saw code that suggested the game could show up on PCs as well. Square Enix also often had a “Play first on PS4” label on the original game. That PlayStation Exclusive marker said it would be a timed exclusive until April 10, 2021.

It also wouldn’t be the first time Square Enix agreed to an Epic Games Store exclusivity arrangement. That’s the only retailer carrying the PC versions of Kingdom Hearts games.