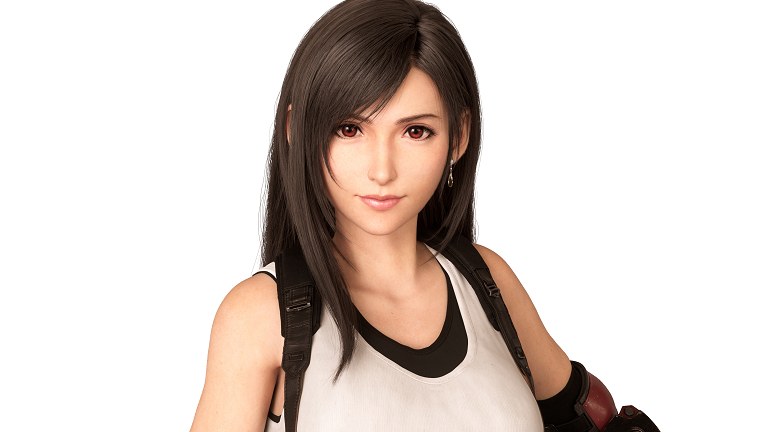 The FFVII Remake Twitter account has posted some information on the design process behind Tifa. This is the latest in its unofficial series on explaining how the development team designed characters, monsters, and the world. The Tweet also includes close-ups of various accessories and clothing items.

According to the Tweet, it took over twenty attempts to decide on a hair color for Tifa in FFVII Remake. Her hair color is a fairly dark ash brown, and in the original, it was closer to black. It is likely that the twenty variations that the development team looked at were different types of brown or ash hair. The development team also spent a lot of time and effort on Tifa’s accessories. For example, the charms around the bracelets on her wrists look like a chocobo and a bomb.

Recent blog posts and Tweets about the development of Final Fantasy VII Remake include information on Wedge, as well as Scissorclaw. There is also a blog post detailing the time and effort the development team put behind the dance that you can do in the Honeybee Inn.