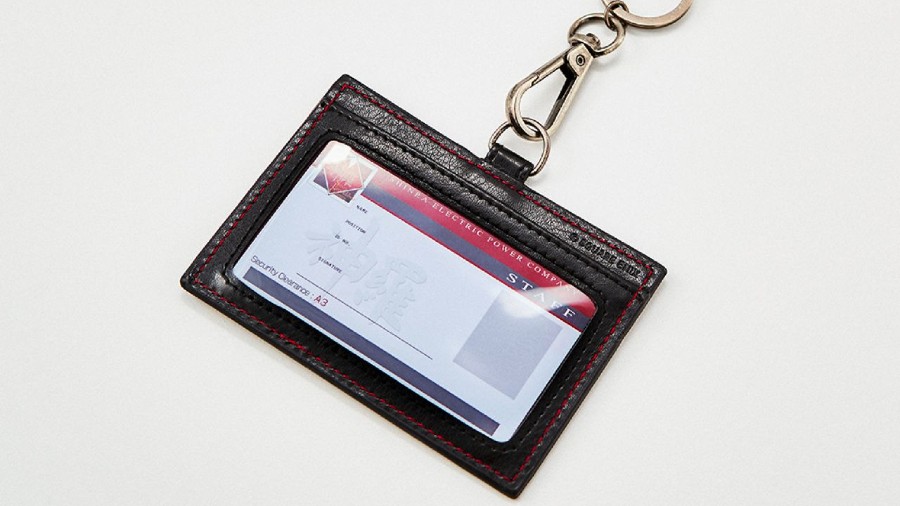 Square Enix announced a line of new school/work and cosplay accessories inspired by Final Fantasy VII Remake. The company announced a FFVII Shinra ID card case (with fake ID), pen case, and keychain. While pre-orders for all three items are available now, they aren’t expected to ship until March 2022.

The FFVII Remake Shinra keychain is the most inexpensive of the three. It will normally be $21.99, though it is temporarily $19.79. It has a metal Shinra Electric Power Company logo charm on a black fabric background.

The black leather pen case is the second FFVII Remake item with Shinra markings. It also has a small metal charm with a version of its logo on the front of it. There’s a red fabric interior. Its full price is $32.99, though it is temporarily $29.99. 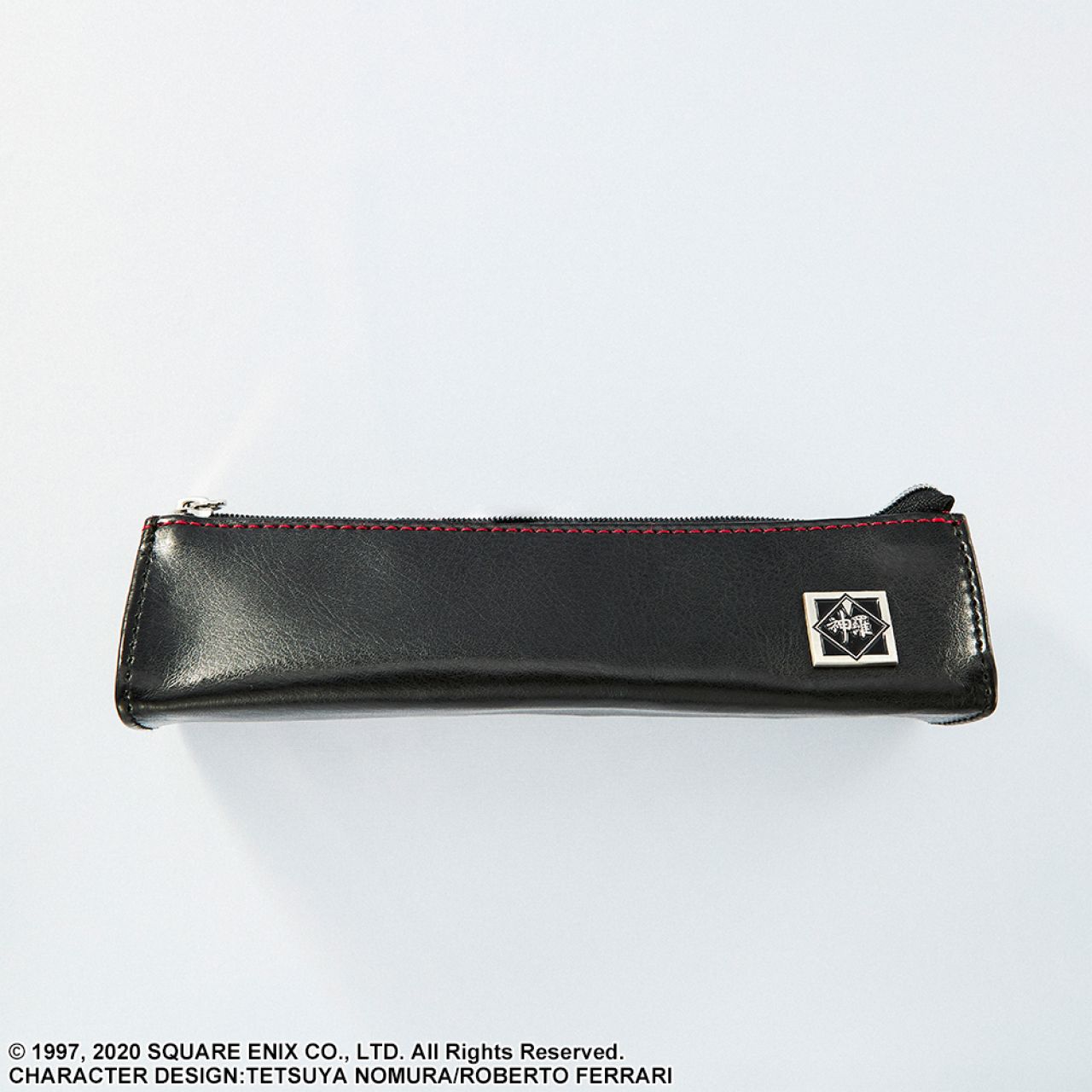 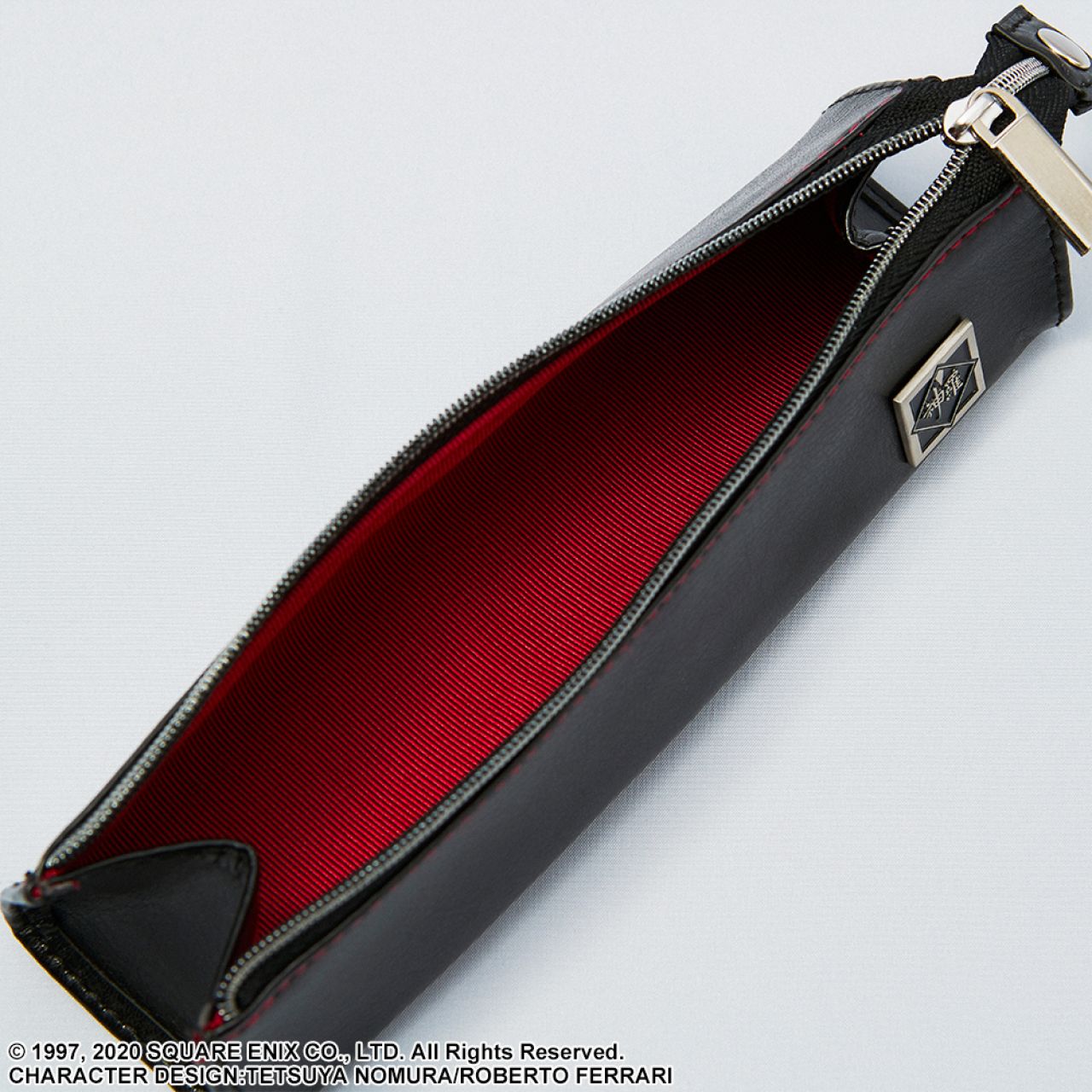 Finally, there’s the FFVII Remake Shinra ID card case. It is a black leather case with matching strap and silver metal Shinra logo on it. It comes with a fake, double-sided Shinra ID card for the owner to fill out. Its pre-order price is $35.09, though that will go up to $38.99. 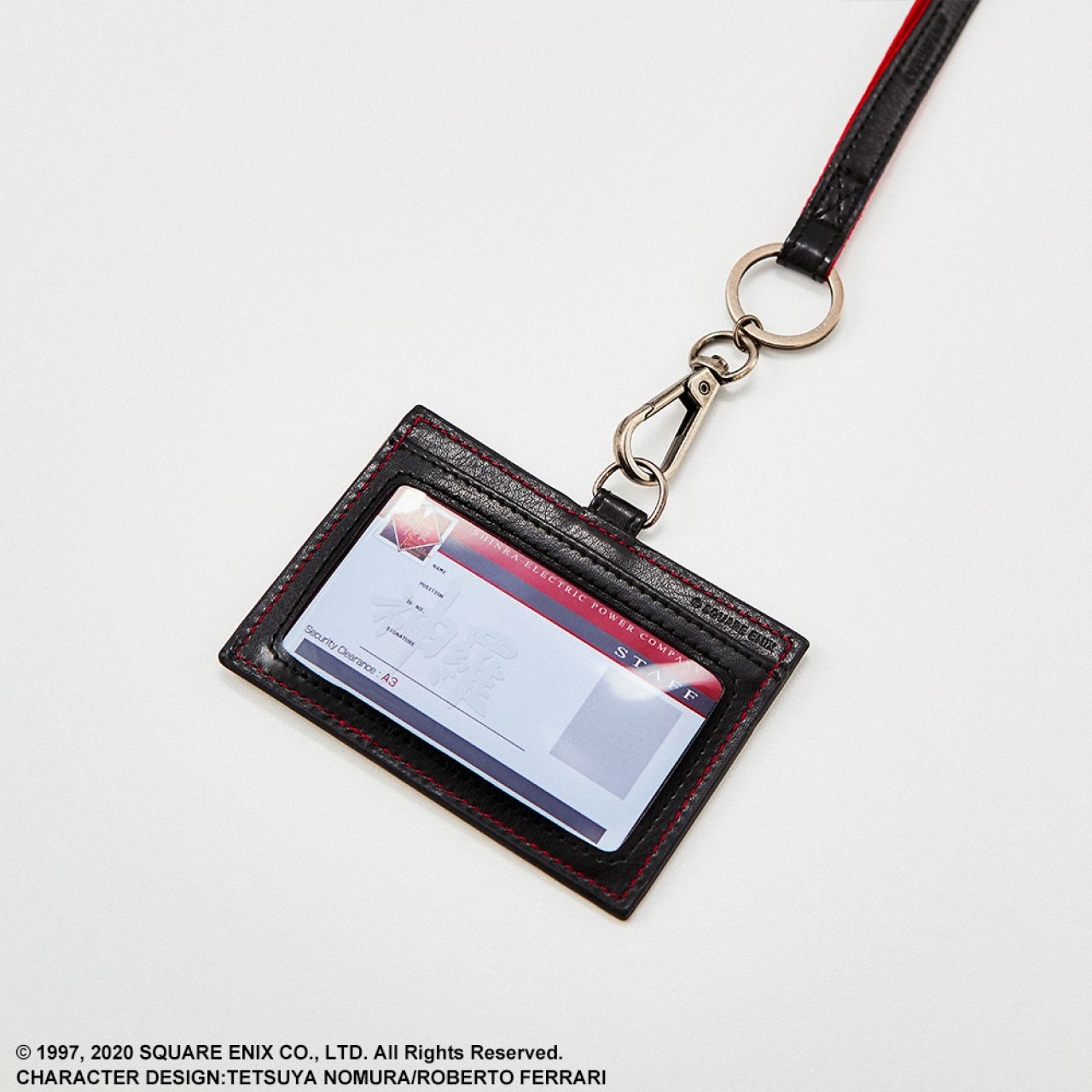 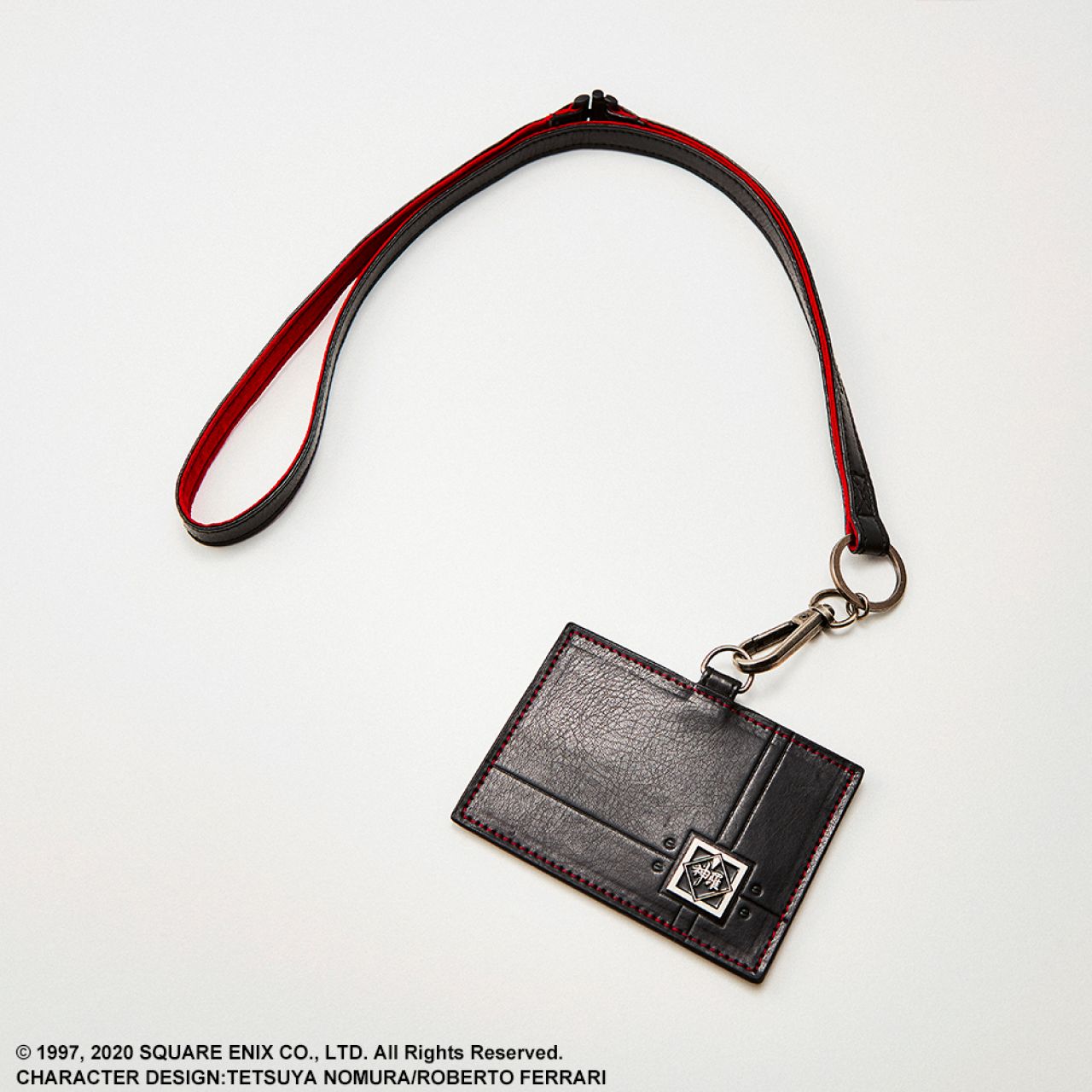 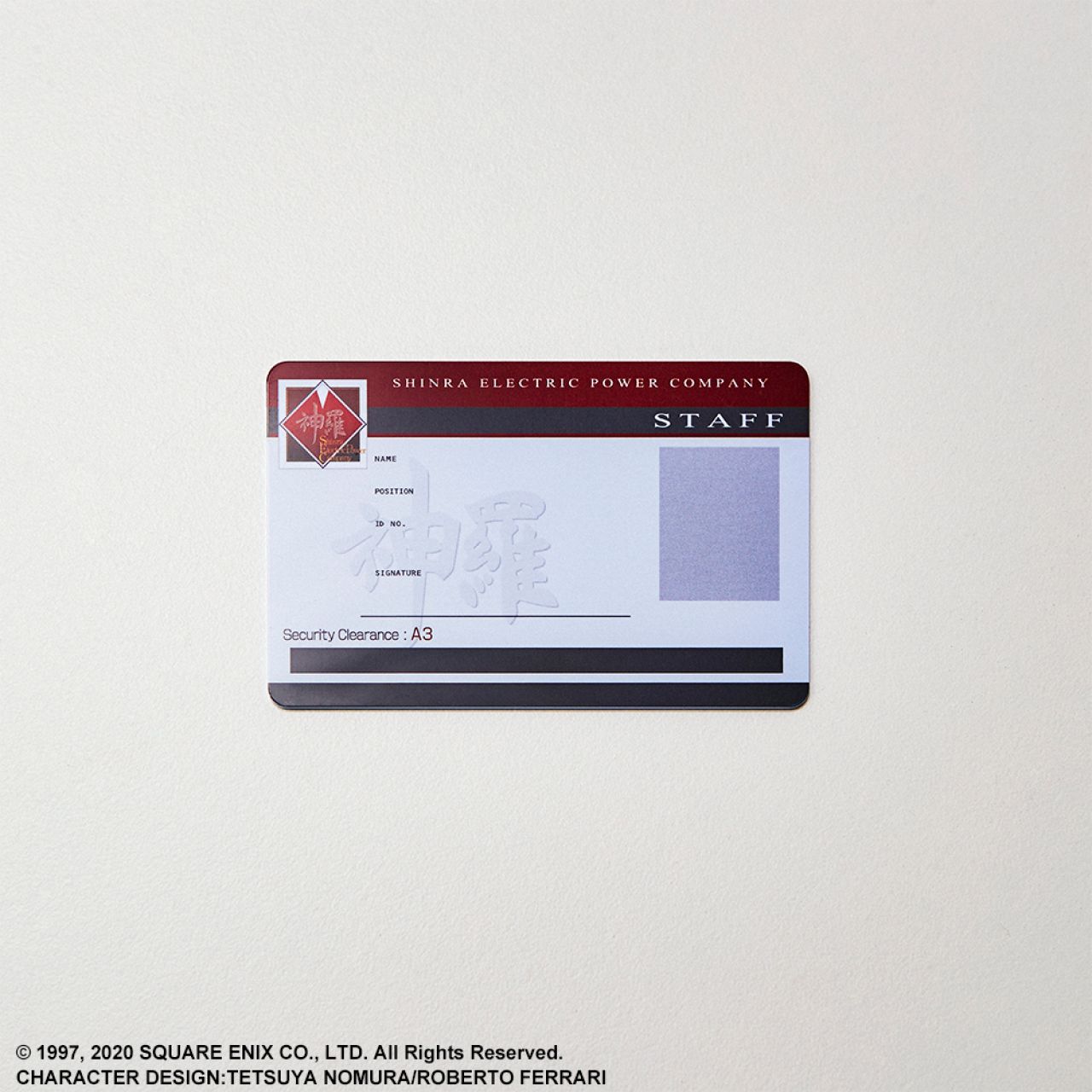 Square Enix shared quite a bit of FFVII Shinra merchandise this year. For example, in February 2021 it revealed $270 dog tags for Rufus Shinra and the Turks.