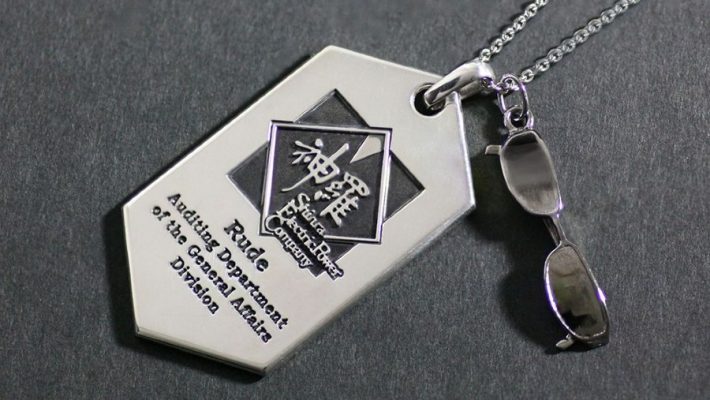 Square Enix revealed its next pieces of jewelry inspired by Final Fantasy VII. This time, it’s a set of three dog tag necklaces inspired by FFVII Remake. The three designs are each connected to someone employed by Shinra. Each one costs $269.99 and is expected to ship in January 2022.

The three necklaces are inspired by the company president and two members of the Turks. People can get Rufus Shinra, Reno, or Rude FFVII Remake dog tags. Each one is made of 925 sterling silver, as indicated by marks on the backs of the dog tags. Every dog tag has the character’s name, their role or position, and the Shinra Electric Power Company logo. (Rufus’ is more elaborate.) There is an additional charm on each necklace referencing the character. For example, Rufus’ has the coin he flips when fighting Cloud, Reno’s has his Electro-Mag rod, and Rude’s has a pair of his sunglasses.

Here’s a closer look at all three. 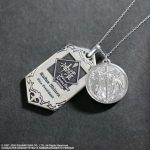 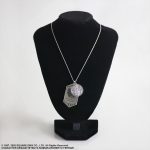 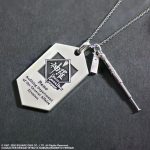 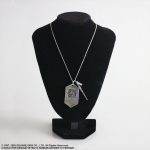 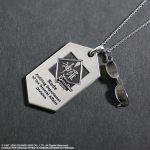 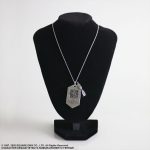 FFVII jewelry isn’t all that uncommon. However, these are some of the first pieces connected to Shinra-aligned characters like Rufus, Reno, and Rude. Some general charms appeared referencing Cloud, Sephiroth, and Vincent. Square Enix sold both necklaces and a bracelet inspired by the FFVII Remake version of Aerith. You can also get necklace versions of the bracelets Tifa wore in FFVII Remake.