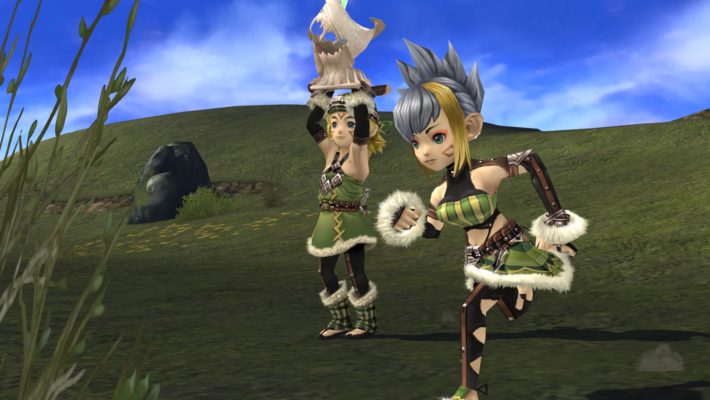 It’s been quite a while since it Final Fantasy Crystal Chronicles Remastered Edition’s August 2020 debut, which was troubled and featured a few issues. So much so that it was pulled from Australian stores. Some updates fixed a few things, and now Square Enix announced a December 2020 Final Fantasy Crystal Chronicles Remastered patch that seems like it will add both multiplayer quality of life changes and fix additional bugs.

It seems like some of the more dramatic changes have to do with the multiplayer experience. For example, if you have a party all together and went through a dungeon, then you can choose an alternate dungeon after you’re done instead of only having that same one to go through repeatedly. Another issue had to do with the loot doled out after a dungeon run with a group. After the new patch is applied, someone who takes too long to select will automatically, randomly give a person one. There are also bug fixes to synchronization or Daemon’s Court saw issues when multiple people are involved.

The following updates are planned:

The following functions will also be updated/adjusted.

These updates are scheduled to be released mid-to-late December. We will make an announcement as soon as a specific date and time is decided, so please keep your eyes peeled!