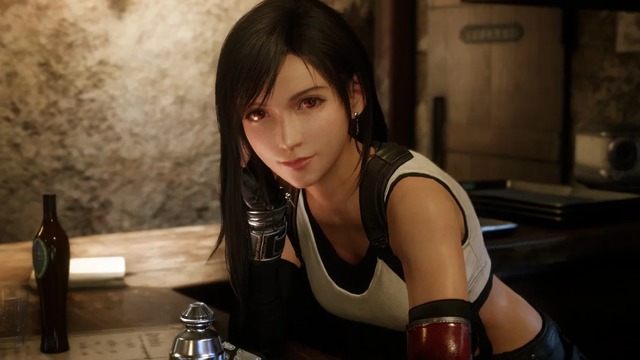 In the interview, Nojima was asked if there are any important things to note about Final Fantasy VII Trace of Two Pasts. Nojima responded by saying:

As you know, the scenario of Final Fantasy VII is comprised of several different works, with each time something new is added turning into a setting or episode. However, these elements have been reconstructed in Final Fantasy VII Remake, with this novel using this title as a base instead.