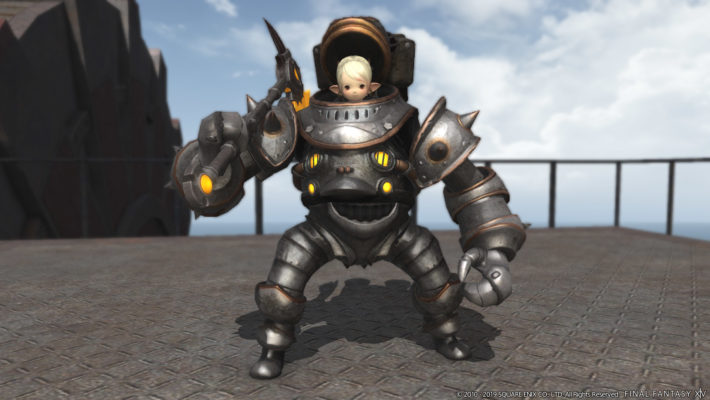 Here’s a peek at what’s coming for Final Fantasy XIV‘s Blue Mage update and a look at some new mounts, including a special mecha mount:

Since last you met, Martyn has been striving to further the interests of the fledgling Blue Mages’ Guild. Not only has he uncovered a wealth of powerful spells for you to master, he has also arranged for groups exclusively comprised of blue mages to journey into perilous territory to test the limits of their abilities. 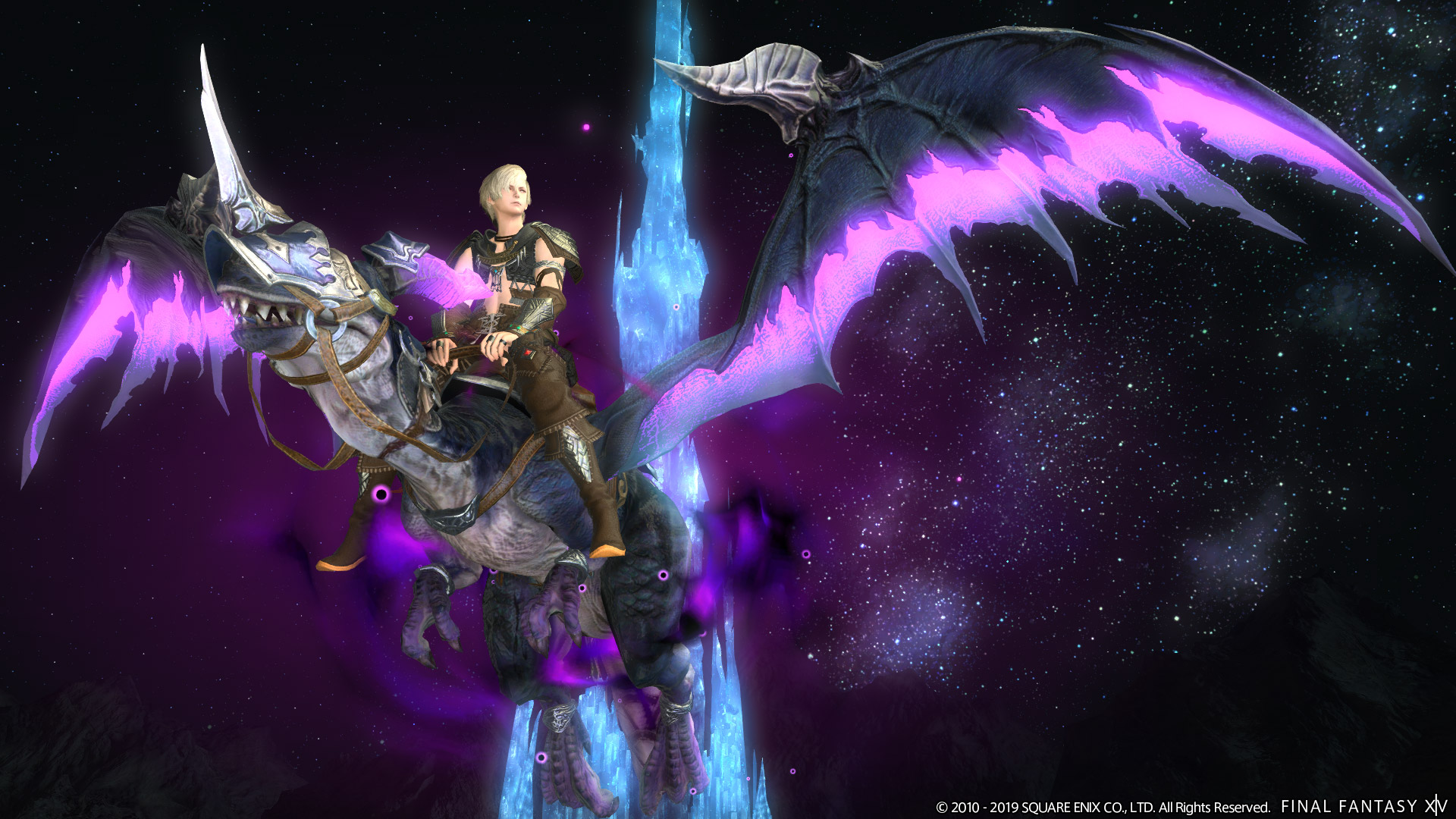 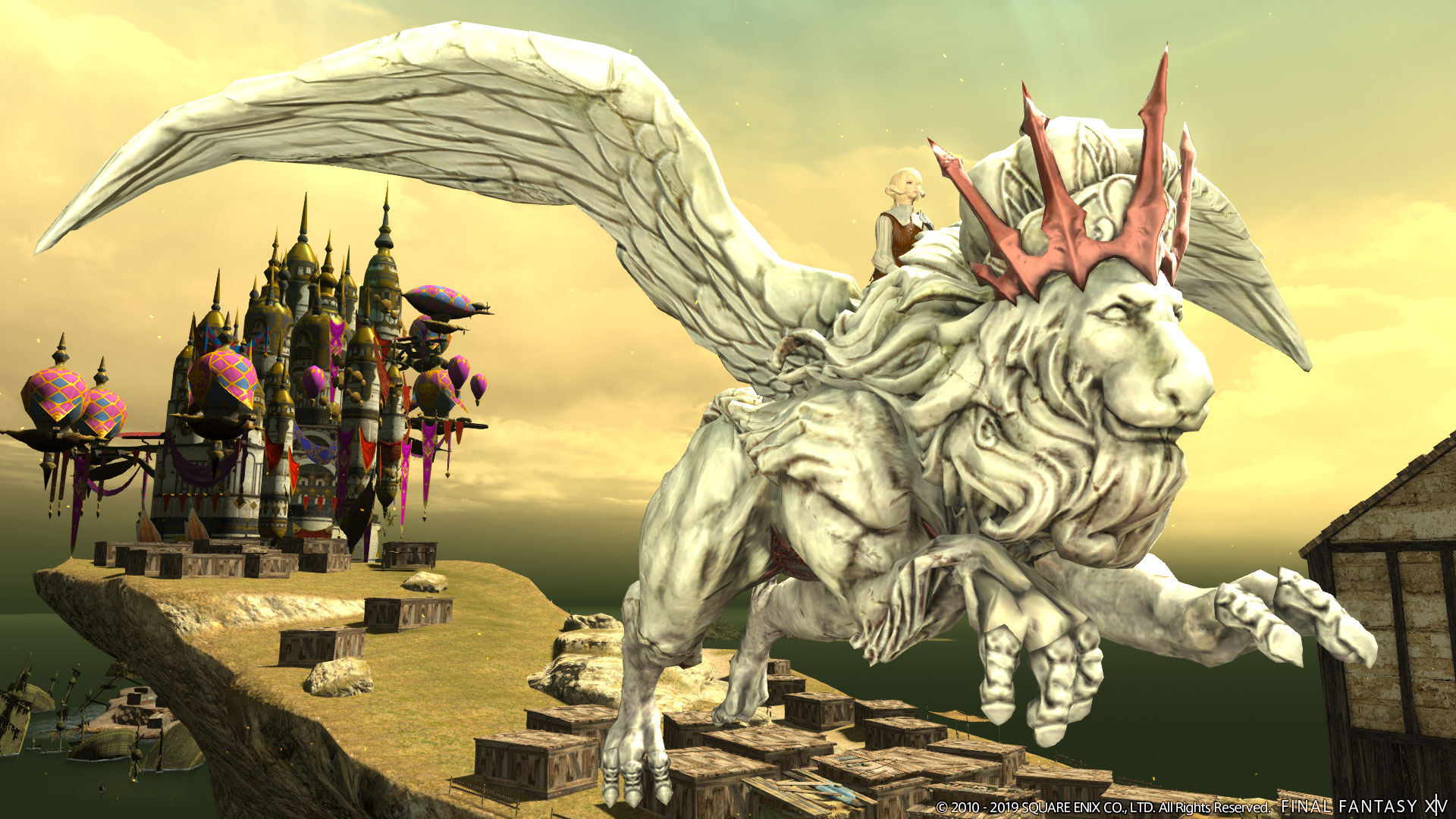 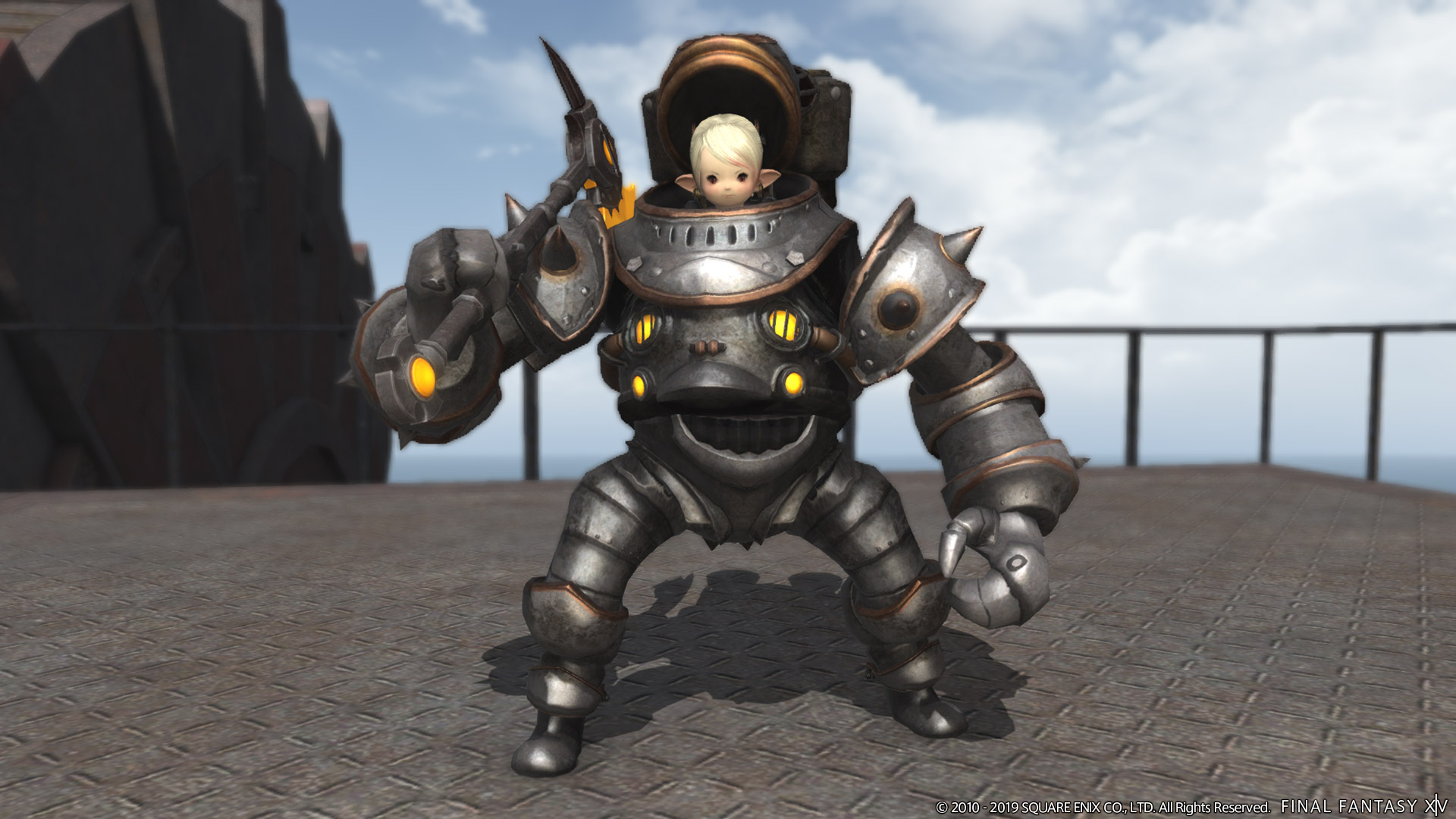 Be it by land, sky, or sea, these new mounts will take you where you need to go.

Final Fantasy XIV is available for PlayStation 4 and PC.