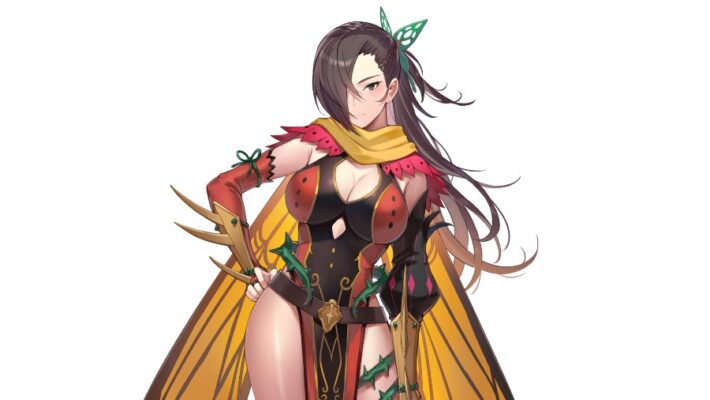 The next Fire Emblem Heroes Resplendent Hero’s been announced, and it is the Fire Emblem Fates Hoshidan ninja Kagero. She’ll be the third hero to appear this month, following Fire Emblem: Path of Radiance and Radiant Dawn‘s Sothe and Fire Emblem: The Binding Blade. People with an active Feh Pass subscription between October 24, 2021 and November 9, 2021 will get her.

Kagero is wearing an outfit inspired by the Dökkálfheimr from Book 4 in the campaign. Her new fairy wings are the same shade of yellow as her normal scarf. She also has a butterfly hair tie. Both of her new voice lines for the skin reference her new outfit. Also, as is the norm with this appearance, all of her stats get a +2 buff. Every Feh Pass subscriber gets a free five-star Kagero: Honorable Ninja. They also keep the bonuses if they stop subscribing. 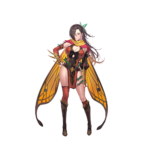 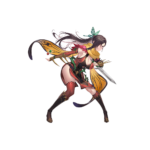 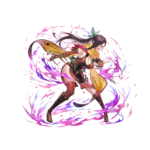 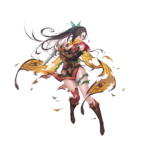 Prior to Sothe, Shanna, and Kagero, Sonya and Tailtiu appeared as Resplendent Heroes in Fire Emblem Heroes. Someone whose $9.49 per month Feh Pass subscription is active gets all the characters available during that period of time.