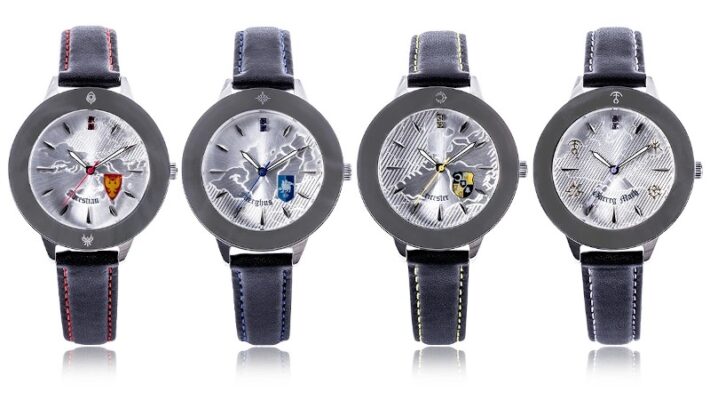 SuperGroupies has opened pre-orders for new watches and jackets inspired by characters and factions from Fire Emblem: Three Houses. It plans to deliver the items within the first three months of 2022.

The Fire Emblem watches will be available in four different designs based on the Black Eagles, Blue Lions, Golden Deer, and Ashen Wolves — the latter being the fourth house featured in the game’s DLC story, Cindered Shadows. Each set will come with several alternate bezels and straps colored after students affiliated with the house.

Additionally, SuperGroupies will produce two coats designed after the male and female versions of Byleth, respectively. The brand will also create multiple jackets inspired by the four houses, including the Ashen Wolves. 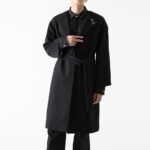 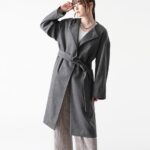 Those residing in the U.S. and Canada can directly order the items through the SuperGroupies US website. People living elsewhere in the world can instead use the WorldShopping service available on the Japanese webpage. SuperGroupies will close pre-orders for these items on October 10, 2021.

This is SuperGroupies third time producing items inspired by Fire Emblem: Three Houses. The first set of items appeared in 2019 together with other Fire Emblem titles like Awakening and Path of Radiance. The latest series title received its own additional collection of items in 2020 with Byleth’s boots and wallets and bags inspired by the three houses. Coincidentally, SuperGroupies revealed all three waves in September of the respective year.