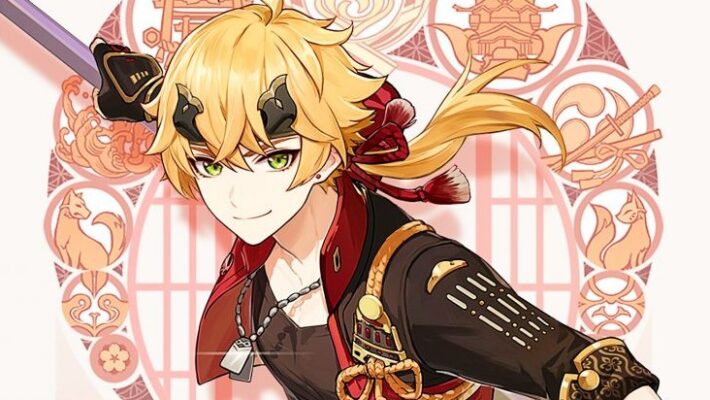 miHoYo officially revealed that its TGS 2021 Genshin Impact livestream will in fact be the Genshin Impact 2.2 Special Program. It will be held at 5am PT/8am ET on October 3, 2021. People will be able to tune in to watch it on Twitch. Also, the preliminary announcement image confirmed Thoma will appear.

Here’s the official Genshin Impact 2.2 livestream announcement, which shows the chibi versions of Aether and Lumine with Thoma. It doesn’t offer any details about how long it will be. However, these tend to talk about new events, story and side quests, and equipment added in each patch. We could also learn more about Genshin Impact anniversary events, though many of those activities are already in effect.

It's announcement time! The special program for Genshin Impact's new version will premiere on the official Twitch channel on 10/03/2021 at 08:00 (UTC-4)!
>>>https://t.co/iSfDaE9iy6 #GenshinImpact pic.twitter.com/h1kdKdpGEz

Genshin Impact is available for the PS4, PS5, PC, and mobile devices. It will also come to the Nintendo Switch. The current Genshin Impact banner featuring Kokomi will be available until October 12, 2021 and, if all indications are correct, could be followed by the Thoma banner.