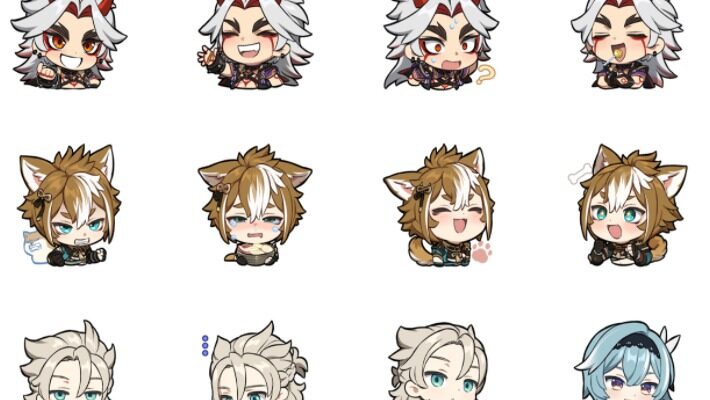 Developer miHoYo released another series of Genshin Impact stickers to the LINE messaging app. The most recent line of stickers for the platform include Arataki Itto and Gorou. However, miHoYo has compiled a list of all stickers available through this set to obtain through the messaging app. A total of 11 sticker packs are available to purchase, with each pack costing 99 cents. This sticker pack is available internationally, and is not exclusive to any region. Other Genshin Impact characters featured in this series of LINE sticker packs include Ganyu, Childe, Keqing, and Mona.

Genshin Impact is available on the PS4, PS5, PC, and Android and Apple iOS devices. It is currently in development for Nintendo Switch.