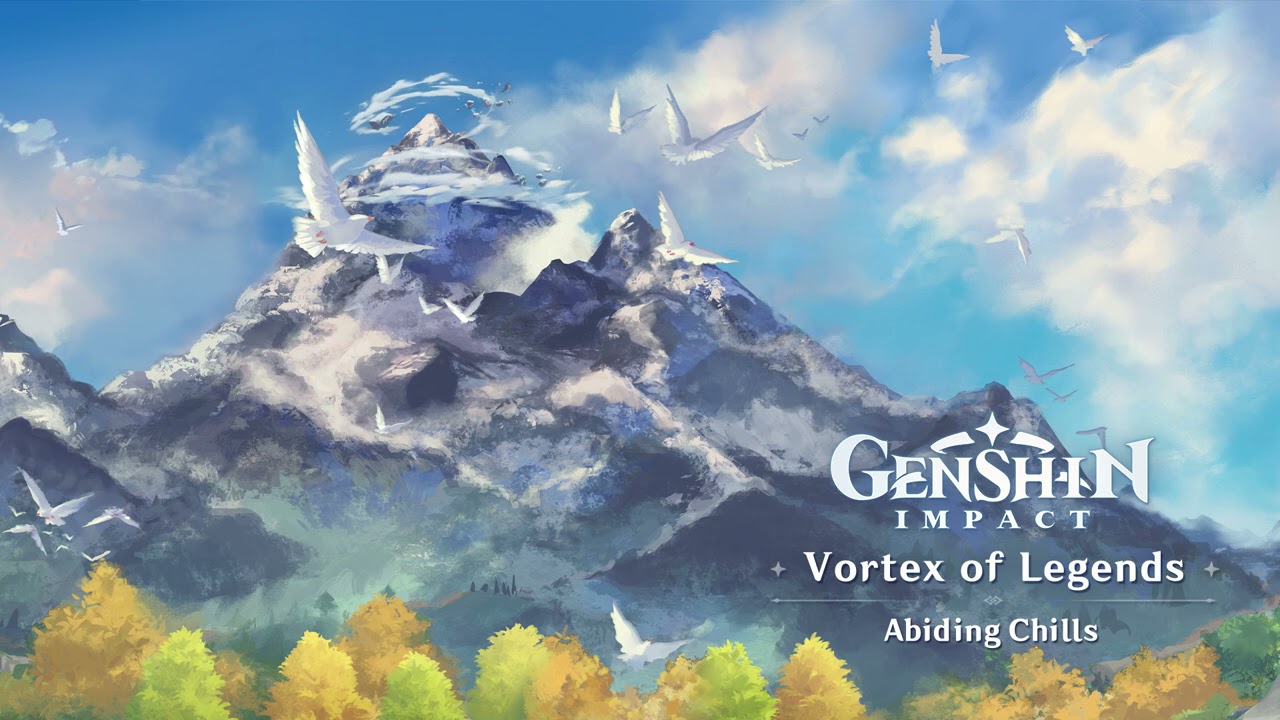 The Genshin Impact Dragonspine soundtrack is out now on Apple Music, Spotify and YouTube. Dubbed "Vortex of Legends," the album includes tracks from the game’s chilly mountain region.

All 17 tracks in the Dragonspine soundtrack were composed by Yu-Peng Chen. Developer miHoYo previously shared a "Tales from the Snow Mountain" music video showing an orchestral performance in Shanghai. You can check out the full album in the video embedded below.

Included in the "Vortex of Legends" album are the following tracks:

Genshin Impact is available now on PC, iOS, Android and PlayStation 4. A PlayStation 5 version is slated for release in Spring 2021, and the Nintendo Switch port is still in development.