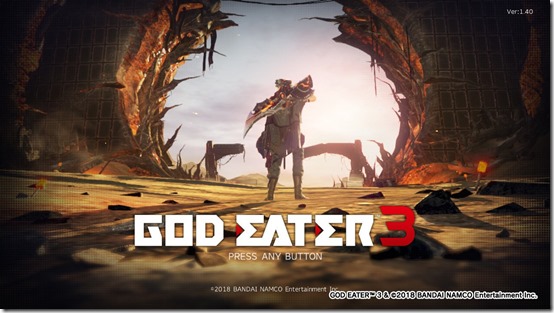 To be completely honest, God Eater 3 on Nintendo Switch doesn’t really live up to its name as a sequel visually. Despite moving onto a new engine, the visual aspects have taken a hit in order to bring the entire experience, patches and all, the the platform at a smooth framerate. 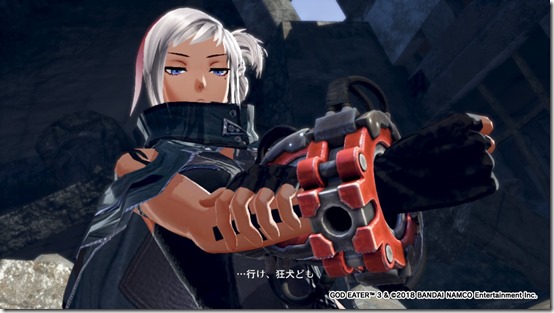 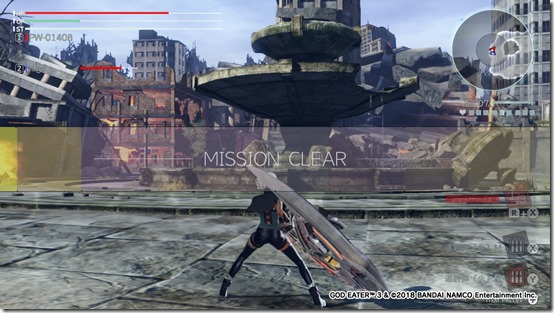 Although the models themselves are still quite pretty, and have proper shading and lighting, it’s the environments that take the biggest hits, looking quite flat and texture-less at points. It’s obviously not going to be something easily noticed when you’re in the heat of battle against a boss Aragami, but during the downtime it is pretty noticeable. 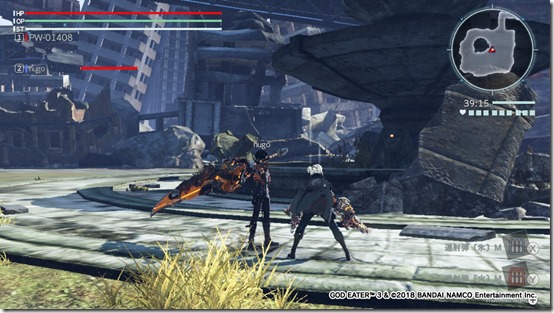 In handheld mode, the visuals fare even worse thanks to the decreased resolution and processing power. Even the character models aren’t spared, and the game downright looks like a Vita game at points. Thankfully, the framerate stays buttery-smooth, and I agree with Bandai Namco’s priorities.

Yet, it is thanks to these visual sacrifices that we have what I might even consider the best version of the game, depending on your priorities. Being a series that began on the PSP, I was initially dismayed at the announcement of a mainline game on console, and was one of the many that asked if there might be a Switch version coming later. This wish has finally been fulfilled, and this also means that my local multiplayer sessions can continue on.

In particular, I feel God Eater 3 is suited towards tabletop mode, especially if you have a Pro Controller. In handheld mode, the Switch can sometimes feel a bit heavy to hold for extended periods of time, and I was also stuck with the Joy-Cons, which are decent controllers in all aspects but the L and R buttons… which also happen to be two of the most important buttons in the game. The tiny L/R strips aren’t anywhere near big enough to press comfortably, and as such I found the game more suited to seated play in on a tabletop, where the Pro Controller could be used alongside it. It’s a bit of a bummer that the most handheld-suited control type doesn’t feel like the best option for the game, but most people are likely playing locally in these sorts of situations rather than during the commute anyways, so it works out.

Overall, I’m left glad that the God Eater series has once again graced a portable platform, even if visuals are left wanting. I’m wondering if the Nintendo Switch Lite will help mitigate some of these problems, given its lighter weight and wider L and R buttons if pictures are to be believed. As it is, we might need to wait for September 20 to get the best God Eater 3 experience, but I’m pretty happy already.

God Eater 3 is available on PlayStation 4, Nintendo Switch, and PC via Steam.